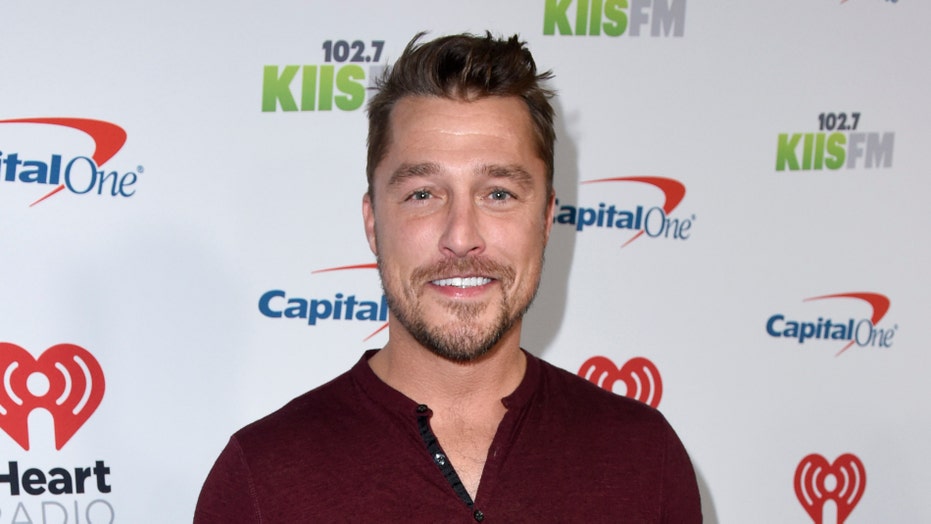 Chris Soules, star of the nineteenth season of "The Bachelor," has appeared on the red carpet for the first time since his 2017 car accident.

The reality television personality was involved in a car accident that left one individual dead. Soules, 38, was charged with leaving the scene of the accident.

The former "Bachelor" star posed for pictures at the 2019 iHeartRadio Jingle Ball in Los Angeles on Saturday night.

He sported a dark red shirt and gray pants.

Soules told Entertainment Tonight that he's not "really returning to the spotlight," but was there to enjoy a concert with his "Bach" pals Ashley Iaconetti, Jared Haibon, Dean Unglert and Caelynn Miller-Keyes.

"I'm here for a really great concert," he said. "I'm here in L.A. and kind of just living the dream a little bit."

Soules received two years of probation after leaving the scene of the crash after paramedics arrived. He maintains that he was not under the influence when the crash occurred.