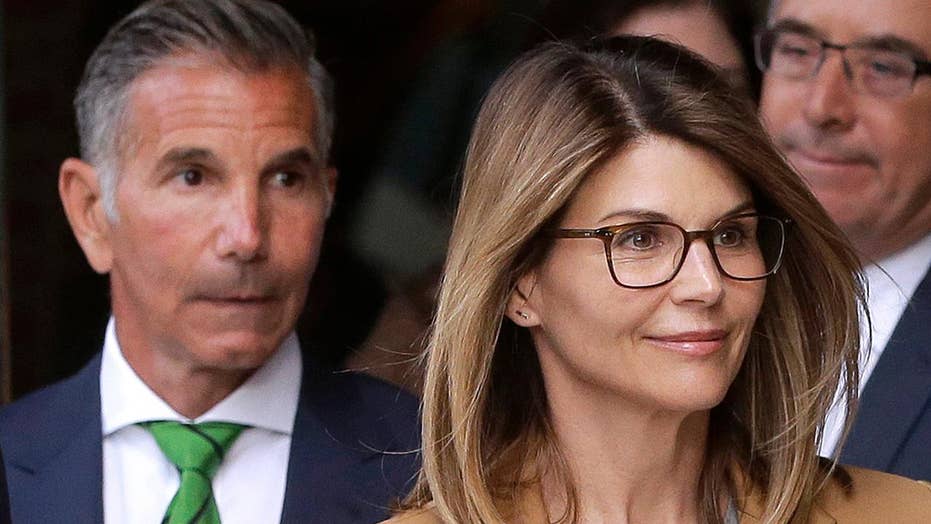 As Lori Loughlin and husband, Mossimo Giannulli, are seeking help from the FBI as they prepare to fight the charges against them in the ongoing college admissions scandal.

The couple previously pleaded not guilty and were hit with additional charges of conspiracy and money laundering for their alleged efforts to defraud the University of Southern California to get their two daughters, Olivia Jade and Isabella, accepted into the institution.

According to court documents obtained by Us Weekly, the “Fuller House” actress’ legal team wants access to the FBI’s reports about the dozens of other parents swept up in the wide-scale scandal. However, the outlet reports that the court deferred making a ruling on the request stating, “The parties will confer regarding the issue and if the matter cannot be resolved between the parties, defendants should file a motion to compel.”

Loughlin, 54, and Giannulli, 56 pleaded not guilty in April to charges that they paid $500,000 in bribes to get their daughters into USC. The couple is among 50 prominent parents, athletic coaches and others charged in a sweeping college admissions bribery scam that has embroiled elite schools across the country, including Stanford, Georgetown and Yale.

The couple were charged with paying bribes to have their daughters designated as crew recruits to USC, even though neither of them is a rower. Authorities say Loughlin and Giannulli helped create fake athletic profiles for the teens by submitting photos to admissions consultant Rick Singer of their teens posing on rowing machines.

If convicted on all charges, Loughlin and Giannulli each face up to 40 years behind bars. In addition to the criminal charges, the couple good be staring down the barrel of a civil lawsuit with USC over their alleged role in the scandal.