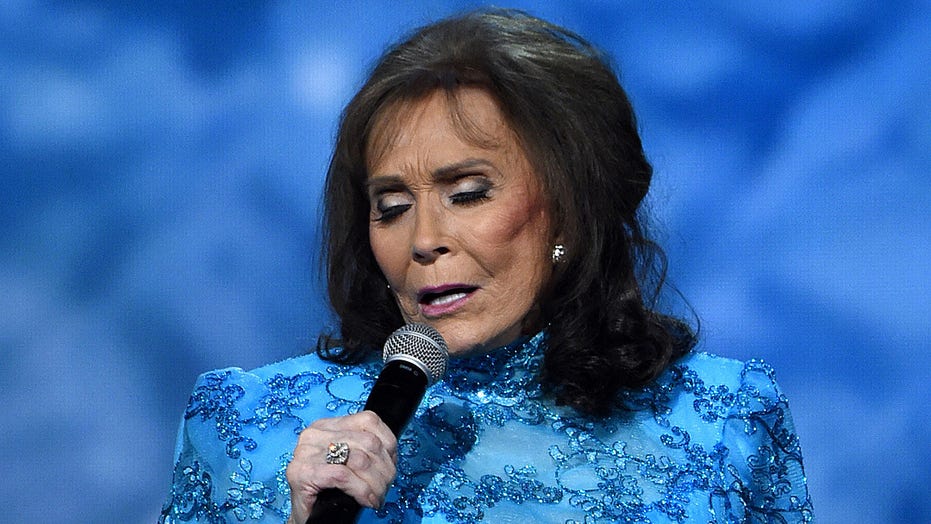 Country music legend Loretta Lynn is ready to declare that her music genre of choice is "dead."

The "Coal Miner's Daughter" singer didn't hold back when she was interviewed by fellow country artist Martina McBride on her podcast, "Vocal Point."

McBride, 53, pointed out that Lynn seemed "mad" at the state of country music today to which Lynn responded: "Yeah. I’m getting mad about it. I am. Because it’s ridiculous."

She pined: "I’m not happy at all. I think that they’re completely losing it. And I think that’s a sad situation because we should never let country music die. I think that every type of music should be saved, and country is one of the greatest. It’s been around, as far as I’m concerned, longer than any of it."

'I think that’s a sad situation because we should never let country music die.'

Lynn, who has been battling some health issues in recent years, scoffed at rumors she was on her "deathbed" in June.

MARTINA MCBRIDE: ENTERTAINING PEOPLE IS MY JOB, NOT DISCUSSING POLITICS

The singer shared a video of herself scrolling through a tabloid report on her iPad.

"Hey, this says I’m in a nursing home and I’m on my deathbed. You’re kidding me! I’m not dead and neither is Willie [Nelson]! Both of us are coming back to life and we’re gonna raise hell," she said at the time.

Lynn was hospitalized for an unspecified illness in October 2018 and fractured a hip a month later.

She canceled her tour dates in 2017 after suffering a stroke.

Lynn made her first public appearance since her stroke in April, when she celebrated her 87th birthday with a star-studded tribute concert.