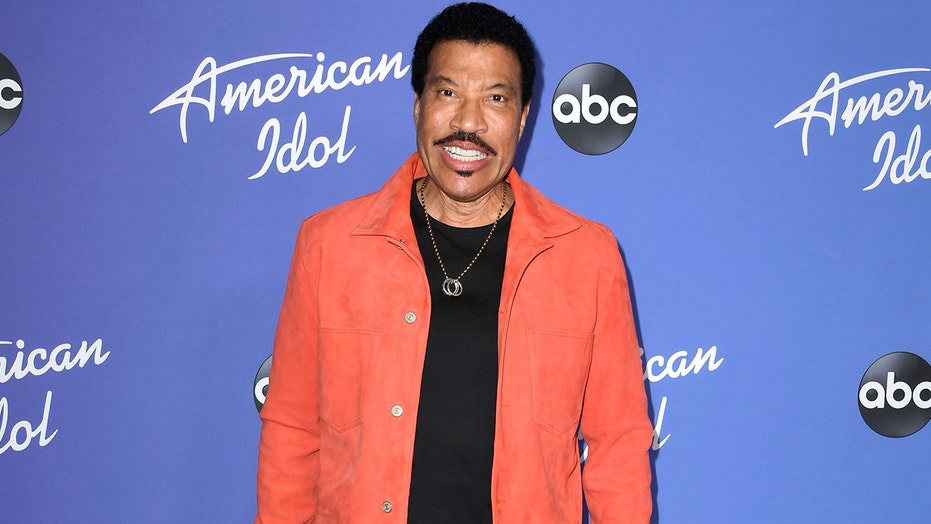 The 70-year-old star is set to return to the new season of "American Idol" -- airing on Sunday -- and in a sneak peek at what's to come, it appears Richie is not holding back.

In a clip, obtained by People magazine, Richie gives his very honest opinion to a hopeful young contestant.

“We have a problem,” Lionel told the contestant. “Well, a big problem, honestly, because I don’t like you.”

He added: "And I don’t really think you’re going to make it in Hollywood.”

In addition to being candid with budding artists, Richie also dishes tough love to his own family.

The singer once offered some advice to his 21-year-old daughter Sofia when she expressed interest in an acting career.

“She’s got the attitude,” Richie noted of Sofia. “She sings, too. I’m so excited about her.”

Richie is also father to Nicole, 38, an actress and reality TV star, and Miles, 25, a model. Their famous father noted that all of his kids "have great attitudes" about working in the entertainment industry.