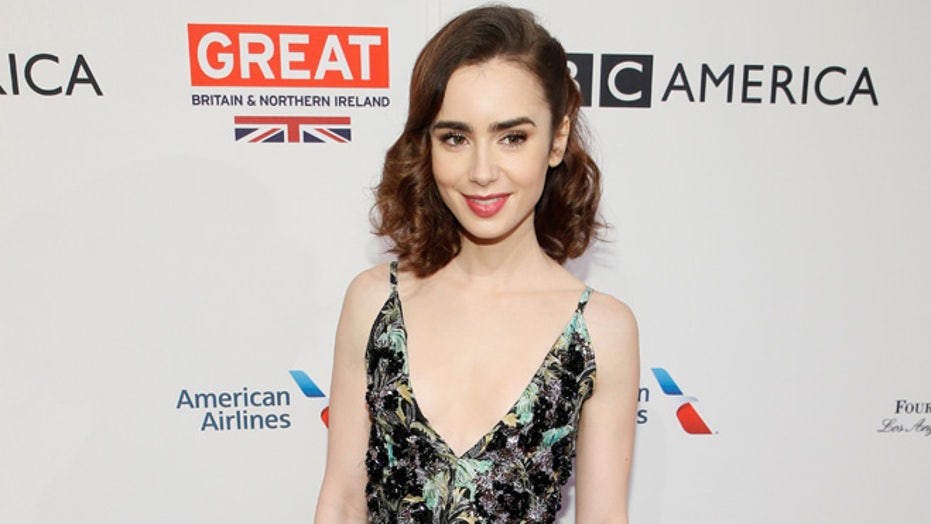 A decade after its release, Lily Collins is paying tribute to her first film, "The Blind Side."

In a Sunday Instagram post, Collins, 30, shared several pictures, paying homage to her days working on the film.

The first two pictures are stills from the movie, featuring Collins with co-stars Sandra Bullock and Quinton Aaron.

The third and final photo was from the premiere of the film, where Collins appeared with several of her co-stars.

JENNIFER LOPEZ SAYS SHE DID 'HUSTLERS' MOVIE 'FOR FREE': 'I BANK ON MYSELF'

"10 years ago today, my first film 'The Blindside' premiered," Collins wrote in the caption. "I'm forever grateful for this experience and the incredible journey it has sent me on. Insane how time flies..."

The film premiered in 2009 and earned Bullock, now 55, an Oscar for playing Leigh Anne Tuohy, a woman who adopts Michael Oher, who goes on to become a first-round NFL draft pick for the Baltimore Ravens.

Before "The Blind Side," which also stars Tim McGraw and Kathy Bates, Collins had only appeared in two episodes of "90210."

Since the film's release, she's starred in several high-profile projects, earning a Golden Globe nomination for her role in "Rules Don't Apply" in 2016.