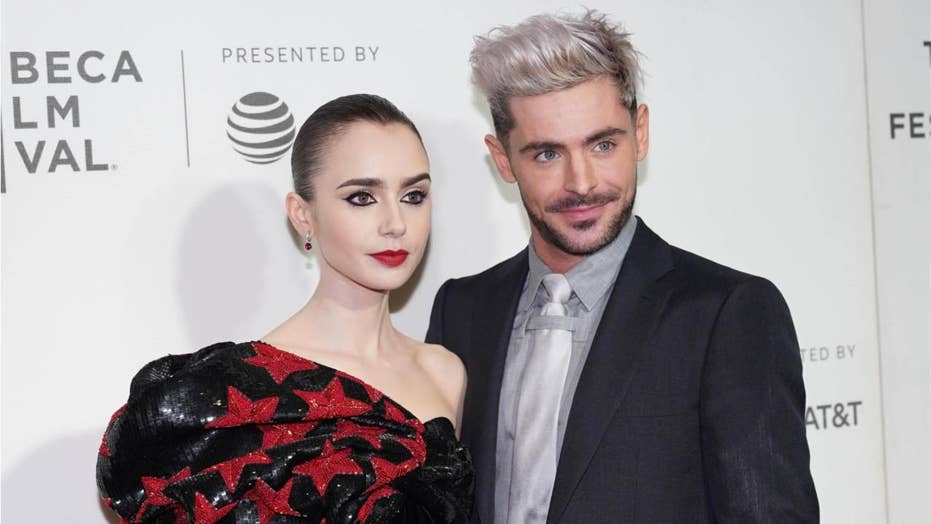 Actress Lily Collins said she believed the spirits of notorious serial killer Ted Bundy’s victims visited her while she was preparing for her role in a new film about the mass murderer.

Actress Lily Collins said she believes the spirits of notorious serial killer Ted Bundy’s victims visited her while she was preparing for her role in “Extremely Wicked, Shockingly Evil and Vile.”

Collins, 30, portrays Bundy’s former girlfriend Elizabeth Kloepfer in the film that stars Zac Efron as the serial killer. The film debuted on Netflix Friday. Collins told The Guardian that she would wake up every night at 3:05 a.m. while preparing for her role.

“I would go downstairs and have a cup of tea, trying to figure out why I had woken up again,” Collins said.

LILY COLLINS MET TED BUNDY’S EX-GIRLFRIEND TO PREPARE FOR NEW BIOPIC: ‘SHE WAS SO GRACIOUS’

“I started being woken up by flashes of images, like the aftermath of a struggle,” she continued.

The actress took to the Internet to investigate and found an interesting fact.

“I discovered that 3am is the time when the veil between the realms is the thinnest and one can be visited,” she said.

Collins said she was not afraid of the spirits but felt maybe Bundy's victims were trying to send a message.

“I didn’t feel scared – I felt supported. I felt like people were saying: “We’re here listening. We’re here to support. Thank you for telling the story,” she said.

Collins told British morning show “This Morning” that she was able to meet Kloepfer to prepare for her role.

“It was really helpful,” Collins said. “And she was so gracious, her and her daughter Molly were so gracious, and inviting me and giving me material to look at and speaking to me and just allowing me to ask questions.”