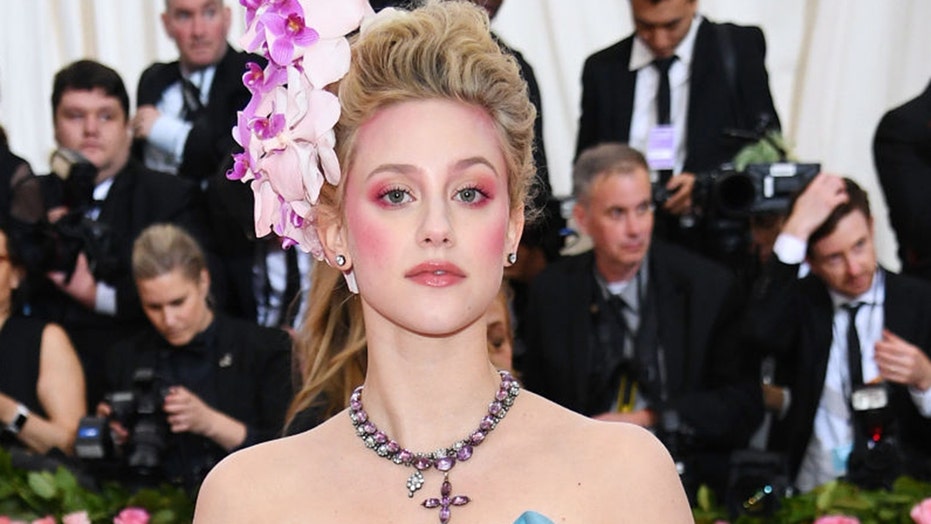 Lili Reinhart said her role in “Hustlers” gave her a new appreciation for strippers.

In preparation for her role in the film, the "Riverdale" actress said she visited many strip clubs to get a better understanding of how to portray a stripper.

“I have been going to more strip clubs ... in the past few months than most people probably do in their entire life," she told Page Six.

Reinhart also said that she took two-hour pole dancing lessons in preparation for the film.

“Hustlers” tells the story of a group of strippers-turned-thieves and features a star-studded cast including Jennifer Lopez, Cardi B and Constance Wu alongside Reinhart.

JLo recently revealed that she worked on “Hustlers” and produced the film for free.

“I did it for free and produced it,” the actress continued. “I bank on myself, you know? That was like Jenny from the block. I do what I want, I do what I love.”