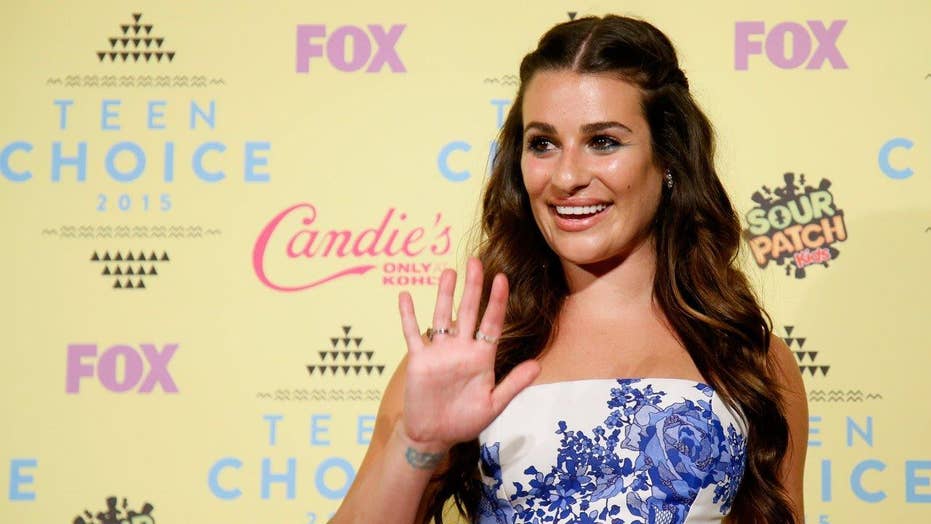 Lea Michele recently told E! News that she’s reportedly never have one treat that most people have enjoyed (and still do) at some point in their lives.

“I’m good in the sense that I’ve never eaten fast food. I do not drink soda. I don’t eat candy,” said the 30-year-old former “Glee” star. “Like my house is healthy, so when I’m saying I’m eating a lot it’s like good food that’s worth it.”

The actress insisted that she prefers to have a strict healthy lifestyle.

“I love working out. I work out to feel good, but also so I can eat whatever I want,” explained Michele. “I want to be able to enjoy myself. I’m Italian. I like to eat big meals. I love red wine. And you know also when you’re traveling and stuff like that I like trying new restaurants and going on adventures, so I can’t limit myself.”

Michele also revealed that she’s perfectly content with the life she’s living now, especially with a new album coming out on April 28th, titled “Places,” as well as a tour kicking off on May 1st.

“I feel like I’m in such an incredible place in my life right now, and there’s definitely those personal songs on the album and especially my concerts,” she said. “I break down the songs and I tell everyone what they’re about, so that’s where I get really personal and that’s where I open up.”

Michele added, “I try to keep my life as private as I can, but my music is where I really open up, and maybe we’ll Taylor Swift a few people left and right.”