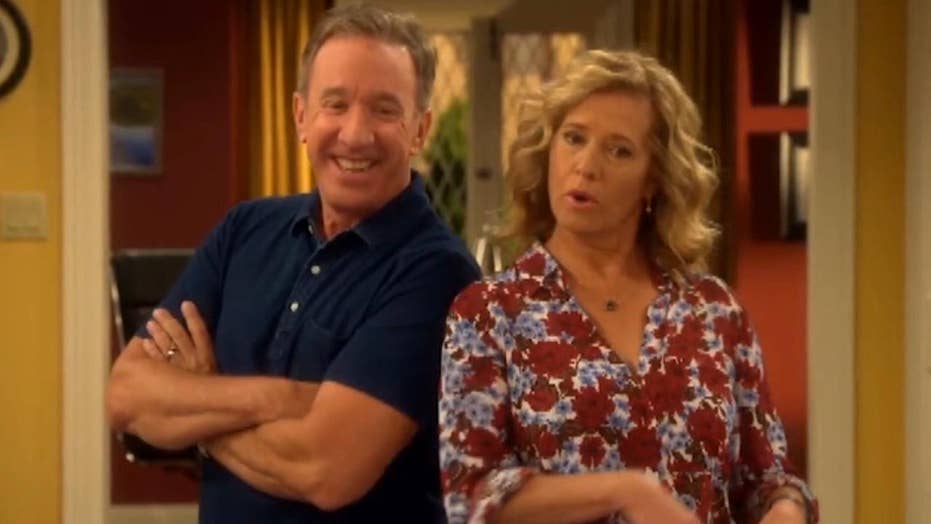 Variety reported that the show was Fox’s most watched comedy on any night in nearly seven years.

Despite “Last Man Standing” having a right-leaning lead, Allen pointed out to Fox News that the only goal of the series is delivering enjoyable family content, alongside the edgy and memorable moments the show is known for.

“Last Man Standing” tells the story of a married father of three who tries to maintain his manliness in a world often dominated by women.

However, ABC canceled the sitcom in May 2016 despite its high ratings. Many speculated at the time that the network had axed the series over its politics — a rumor that ABC vehemently denied at the time.

After ABC’s success with the reboot of “Roseanne,” which featured a pro-Trump character, calls for the network to bring back “Last Man Standing” were revived.