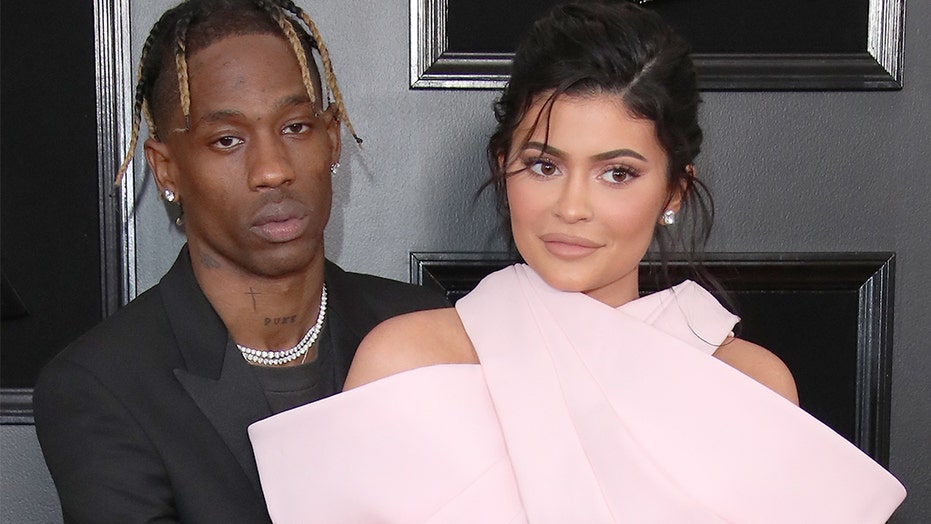 Kylie Jenner and Travis Scott are on a break, according to multiple reports.

“They are taking some time but not done,” a source close to Jenner told People magazine on Tuesday.

The insider added that the pair -- who are parents to 1-year-old daughter Stormi -- "still have some trust issues but their problems have stemmed more from the stress of their lifestyles.”

Per TMZ, citing sources, Jenner, 22, and Scott, 28, decided to step away from the relationship several weeks ago.

The outlet also noted that the duo hasn't been spotted together publicly since the rapper's "Look Mom, I Can Fly" documentary premiere in Santa Monica, Calif. on August 27.

The Kylie Cosmetics mogul -- along with the couple's daughter -- stepped out for the event.

Travis Scott and Kylie Jenner first met at Coachella in 2017, according to People magazine. (Photo by Jon Kopaloff/FilmMagic)

Reps for Scott and Jenner did not immediately respond to Fox News' request for comment.