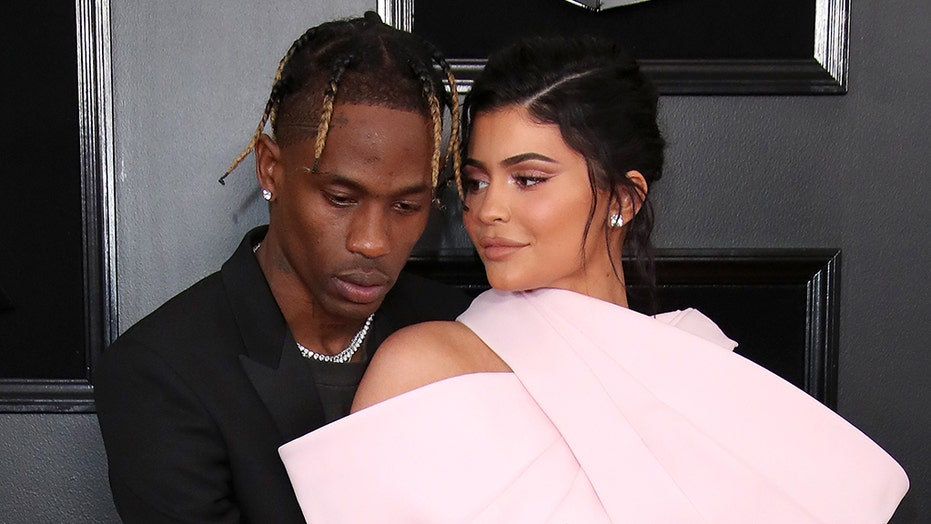 The 22-year-old teased her upcoming spread in the iconic magazine with an NSFW photo – wearing only a cowboy hat – alongside boyfriend Travis Scott.

"When Houston meets LA..." she captioned the image on social media, referencing both her and Scott's hometowns.

The handle for Playboy also shared a few images from the famous couple's photo shoot for the Fall 2019 Pleasure Issue.

According to the magazine, the Pleasure Issue is "a celebration of the things that bring us joy: sex, art, food, music, spiritual connection, travel, cannabis and community. And did we mention sex? In this issue, we aren't only showcasing the artists and creators who bring us joy; we're also shining a light on visionaries and revolutionaries who are fighting to expand access to pleasure for all."

Jenner isn't the first member of the Kardashian-Jenner family to pose for Playboy.

Kim Kardashian famously posed for the magazine in 2007 and documented the photo shoot on their TV show, "Keeping Up with the Kardashians." The episode launched a thousand memes when momager Kris Jenner cheered on her daughter with the line, "You're doing amazing, sweetie."