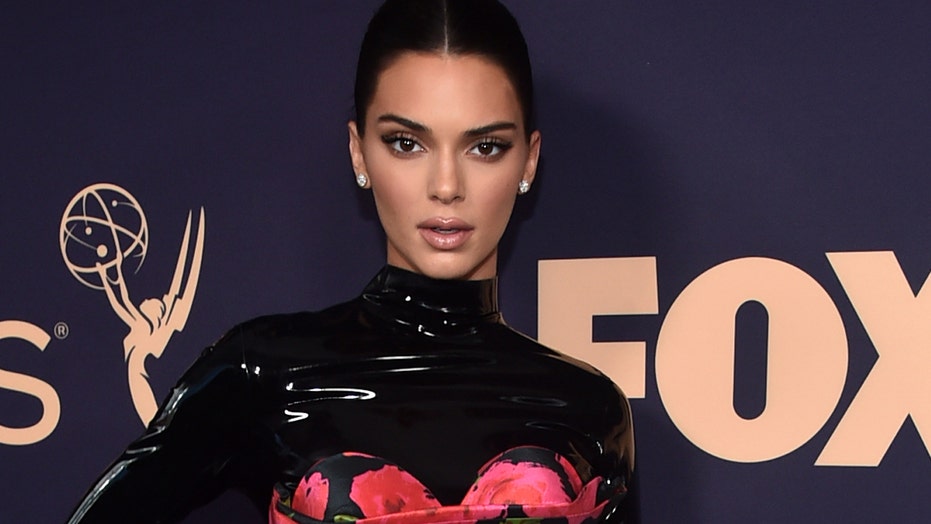 Kendall Jenner has something to say.

The 24-year-old model was recently spotted with NBA player Devin Booker, sparking rumors of romance, which fans pointed out was one of a handful of basketball pros Jenner has been linked to.

After photos of Jenner and Booker, 23, were shared on Twitter, a follower commented, sharing a video of three men playfully tossing a child between themselves.

TAREK EL MOUSSA, HEATHER RAE YOUNG MOVE IN TOGETHER DURING CORONAVIRUS PANDEMIC: 'IT'S BEEN CHAOS'

The video was captioned "Nba players passing around Kendall Jenner," referencing her past romances with Ben Simmons and Blake Griffin.

Another fan commented on the video, saying: "Maybe she passing them around."

KEITH URBAN SAYS HE 'DEFINITELY MARRIED UP' WITH NICOLE KIDMAN

After that comment, Jenner stepped in to defend herself.

"They act like i’m not in full control of where i throw this c--ch," she wrote on Twitter.

Many followers offered messages of support for Jenner in the comments.

"NOTHING LEFT TO SAY LIKE PERIOD," read a response.

A third wrote: "You tell them."