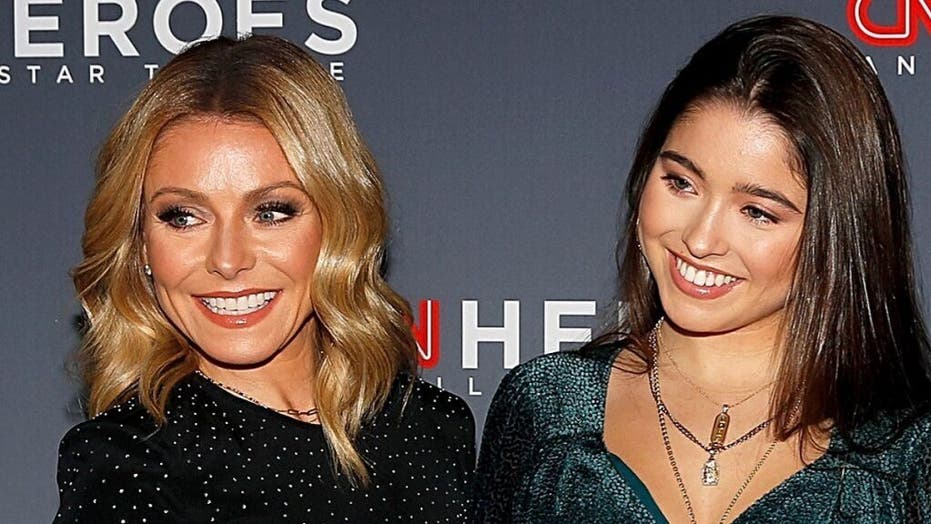 Kelly Ripa and Mark Consuelos revealed Monday that their daughter Lola walked in on them while they were intimate on Father’s Day, which also happened to be her 18th birthday.

The couple, both 48, spoke about the awkward encounter on “Live With Kelly and Ryan,” recalling a rough start to their daughter’s special day.

“We started [Lola’s] day off pretty bad yesterday,” Consuelos said, before Ripa added that “it was the worst.”

The talk show host and “Riverdale” actor went on to say that while she wasn’t “in the mood” because they had a full house, including her in-laws, she went along with Consuelos’ pleas seeing as it was Father’s Day.

“[Mark] was like, ‘But it’s Father’s Day,’ and I was like, ‘Alright, that’s not typically, doesn’t conjure up amorous thoughts but OK.'”

Consuelos, who was filling in for host Ryan Seacrest, said that in the middle of it all the couple saw the door open and abruptly yelled for Lola to shut it and knock before coming in.

“She shuts the door and you hear, ‘You just ruined my birthday and my life and I used to see in color and now everything is gray,'” Ripa said of her daughter Lola.

The birthday girl seemed to take time getting over the unwanted encounter after telling her parents at a family brunch later that day that they were “disgusting” and had “no chill.”

Ripa said that she told them, “You act like you’re 20 but you’re not,” to which she said it’s not like they were in the kitchen “or your room.”

Lola learned her lesson and later that night Ripa said her daughter let out a “fire department knock” before wishing her parents a goodnight.

Ripa and Consuelos said they’ve had similar run-ins with their other children, Michael, 22, and Joaquin, 16. 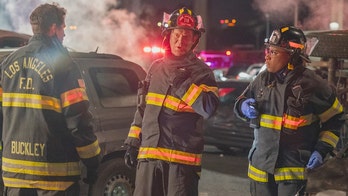