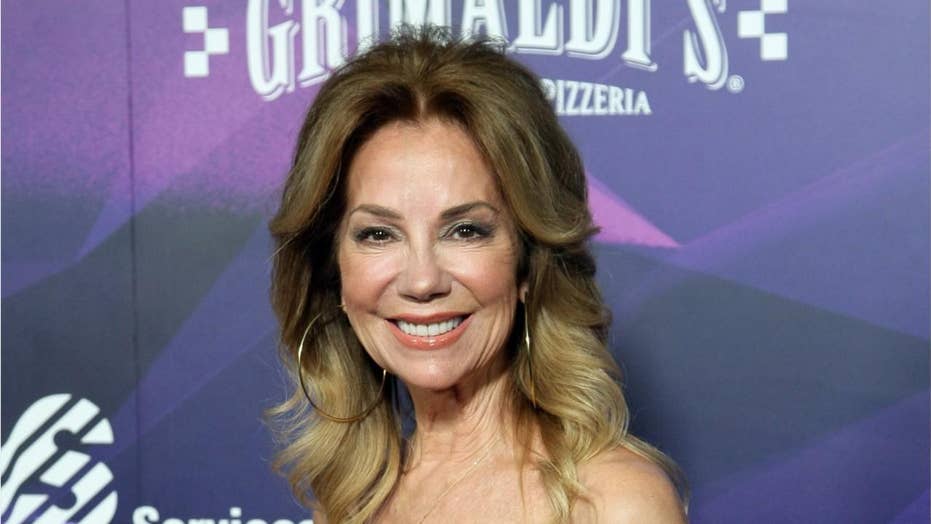 'Today' host Kathie Lee Gifford revealed she has been 'dealing with crippling loneliness' following the deaths of her husband and mother.

Kathie Lee Gifford is opening up about her friendship with Matt Lauer.

One year after he was fired from "Today" over sexual misconduct allegations, Gifford, 65, revealed to People that she's still close with the former NBC News host.

“I was texting him last week and praying for him this morning. That’s what a friendship means to me,” she told the magazine in a new interview published on Wednesday. “I’ve been through very, very hard times in my life and I saw my friends drop away because they weren’t my friends. Times like that test the mettle of friendships. The Matt I love is the Matt I still do.”

Since his firing in November 2017, Lauer, 61, has reportedly been spending time at his home in the Hamptons and hanging out with his three kids, according to Page Six. Per the outlet, he and wife Annette Roque are also nearing the end of a reported $20 million divorce.

“He made mistakes and he paid dearly for them. But I believe in second, third and 100 chances,” Gifford said. “I believe in redemption because Jesus did. And it’s not for me to judge any choices he made. That’s between him, his wife and his God. My job is to be his friend and be there for him. He’s found out who his real friends are.”

KATHIE LEE GIFFORD MOVING TO NASHVILLE AFTER SHE LEAVES 'TODAY'

For Gifford's part, she is currently gearing up to say her goodbyes next month after 11 years with the Peacock Network's flagship morning program. "I thought I’d stay a year and here it is 11 years later,” she told People. “And in those 11 years a lot of life has happened."

Next up? Gifford is moving to Nashville, where she's already bought a home.

“Even if you’re just having a dinner party there, invariably people end up at your piano or taking your guitar off the wall, and next thing you know, you’ve written a song and you’re in the studio the next week doing a demo."