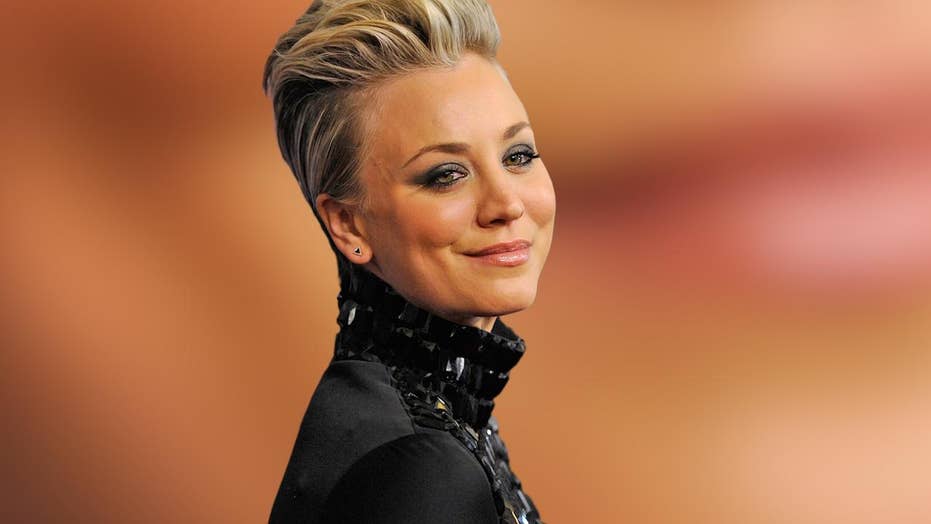 Kaley Cuoco: What to know

Did you know that ‘The Big Bang Theory’ star Kaley Cuoco was an avid horseback rider and has been a trainer since she was 15 years old? Check out a few more fast facts and some things you need to know about Kaley Cuoco.

Kaley Cuoco and her husband Karl Cook aren't worried about other people's opinions.

The newlyweds married over a year ago but still aren't living together full time -- and apparently the arrangement is working out well for them.

“We have a very unconventional marriage, you know. We have different locations that we’re at a lot. We’re not together every single day," she explained.

The 33-year-old added that having space in their relationship is "important” for her.

Last year, the actress opened up about her desire to have kids in the near future. “I’m not quite there yet, but I know that I will be 'cause I love kids," she told Entertainment Tonight.

"But I’m a worker bee right now – kind of my career is my focus and my husband. But, we love kids and we love animals so we’re meant to have children," she added.

Cuoco and Cook tied the knot in June 2018 in Southern California, in a barn-themed wedding which included their many horses and many dogs.

Before meeting Cook, the actress was married to Ryan Sweeting for just under two years before splitting.