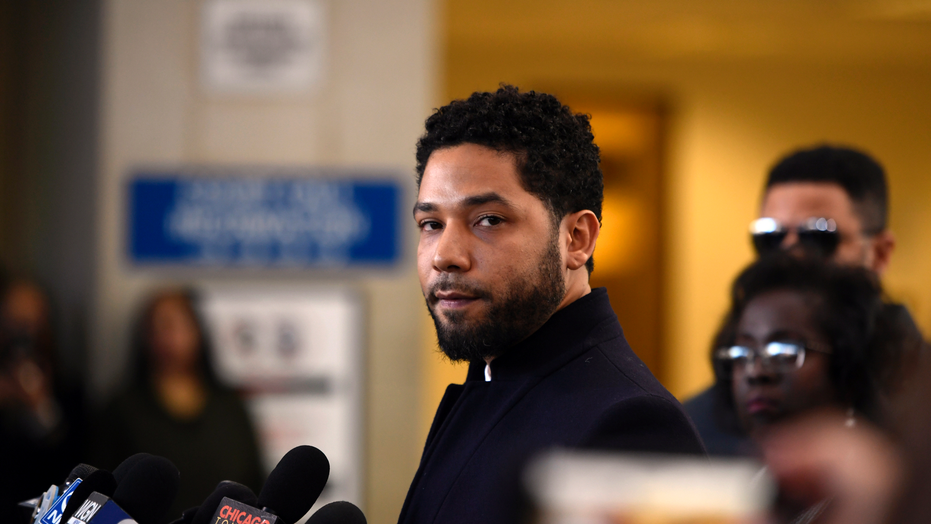 Jussie Smollett – who has been fighting the city of Chicago’s $130,000 lawsuit over the costs of an investigation into what officials alleged was a hoax attack on himself – is now turning the tides on the city’s police force.

In court documents filed by the former “Empire” star on Friday and obtained by Fox News on Monday, Smollett made an attempt to use the ongoing worldwide protests against police brutality and systemic racial injustice to point to questions he had in his own case – specifically, the ousting of Police Superintendent Eddie Johnson last year. Smollett said he deserved an explanation into Johnson’s exit, since the former top cop was involved in Smollett’s case since very early on.

“As we see millions across the country rise up to protest and expose police misconduct, the city, by its refusal to produce the requested documents, is choosing to actively resist a citizen’s lawful efforts to reveal dishonesty, directly relating to the charges against him, throughout the department, including the police superintendent who oversaw and publicly commented on the investigation of Mr. Smollett’s report of a vicious hate crime and assault," read the Smollett motion to have the city produce documents into Johnson’s firing. 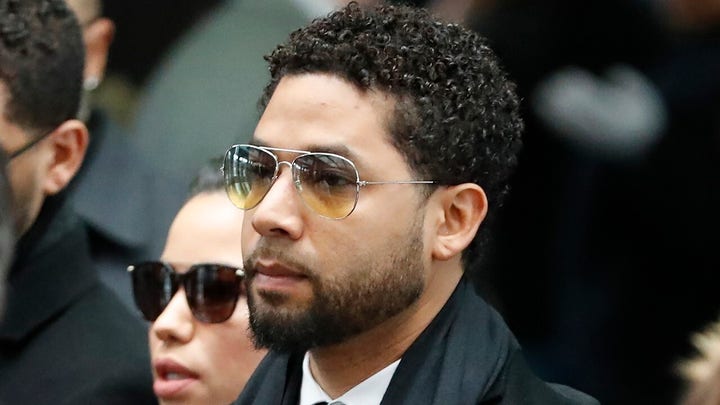 “Indeed, the city’s opposition to the motion to compel puts the cart before the horse and largely fails to appreciate that this case remains in the discovery phase,” the filing continued. “Allegations are not proven facts, but the city improperly assumes that it has already proven that Mr. Smollett made false statements to the CPD.”

Investigators in Chicago said Smollett lied about the alleged racist and homophobic attack against him in January 2019. Since then, officials have fought the push from Smollett’s team to release documents surrounding Johnson’s firing.

Smollett’s legal team also maintained in the recent filing that the city went through the trouble of “disparaging Mr. Smollett by characterizing his discovery requests as attempting to ‘muddy the waters’” some three times in its opposition, and added that “it is ironic that, among other things, the city interjected and attached a letter from Mr. Smollett’s counsel in the prior criminal matter, which has no bearing on the instant motion.”

In its effort, Smollett claimed the city of Chicago “conspicuously omits the role of individuals at CPD that concluded that Mr. Smollett allegedly made false statements to the CPD.” He further claimed that the city relatedly stated “‘Smollett is on trial, not Eddie Johnson,’ as a premise to oppose the motion to compel, the city improperly seeks to narrow the scope of discoverable information.”

In January 2019, Smollett claimed that he, an openly gay black man, was attacked in Chicago by two masked men who beat him, tied a rope around his neck and taunted him with racist and homophobic slurs.

Chicago police later said the attack was staged, and Smollett was charged with making a false report. Those original charges subsequently were dropped in March 2019 with little explanation from prosecutors, angering police officials and then-Mayor Rahm Emanuel.

The 37-year-old actor and recording artist was indicted by a grand jury on six counts of disorderly conduct this past February. 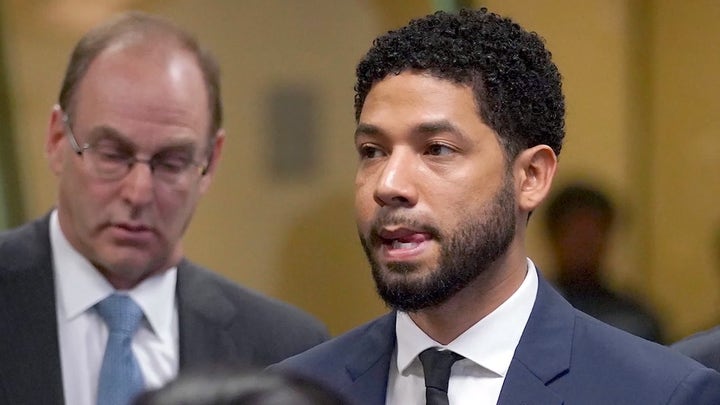 The city has demanded the actor reimburse the police department for the $130,000 spent on investigating the alleged attack as well as other costs that reportedly totaled close to $500,000.

Smollett has maintained his innocence since the alleged attack was first reported last year.