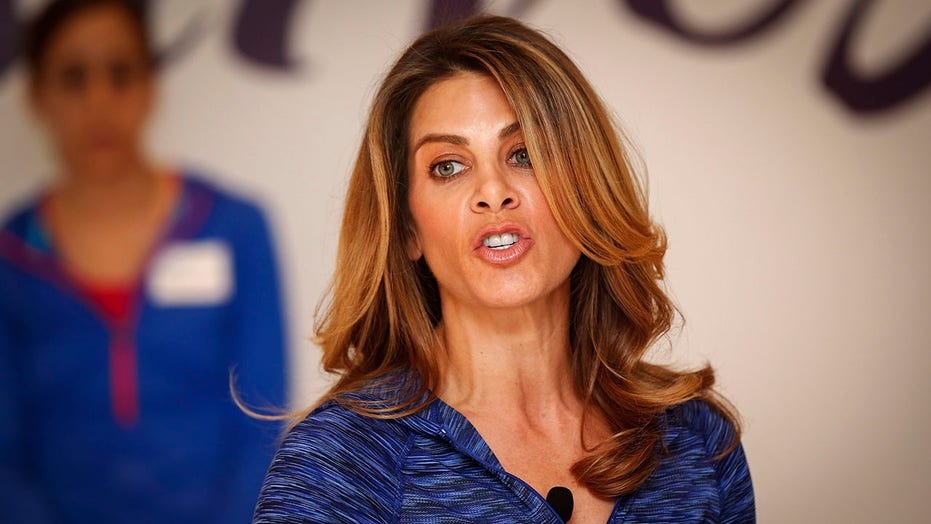 The trainer, 45, spoke with Women’s Health U.K. ahead of the January relaunch of “The Biggest Loser” where she candidly discussed her concerns that being too accepting of obesity can pose a problem for society in the long run.

“I think we’re politically correct to the point of endangering people. Yes, we want to be inclusive of everyone [and respect that] everyone comes in all different shapes and size,” she told the outlet. “That nobody should ever be body shamed or fat-shamed or excluded and that everyone is equally deserving and should feel equally valuable. But obesity in itself is not something that should be glamorized. But we’ve become so politically correct that no one wants to say it.”

Michaels went on to note that she believes “The Biggest Loser” was a victim of this culture. After airing from 2004-2016, the show took a four-year break and is only just now coming back.

“I think the world has shifted to a place where that format and messaging is considered fat-shaming. But it isn’t, and it’s not meant to be. Now we’ve gone so far in the opposite direction,” Michaels explained.

For those unfamiliar, the reality competition series took obese contestants who wanted to lose weight and puts them through a difficult workout and diet regimen in the hopes of being the person to lose the most weight by the end of the competition.

The fitness trainer caught some heat for her controversial opinions in January when she unequivocally came out against the ketogenic diet, which has a growing trend after celebrities such as Jenna Jameson and Halle Berry spoke out in support of the lifestyle. The diet requires people to be on a very low-carb and high-fat eating plan that Michaels said is an overall bad move.

“I don’t understand. Like, why would anyone think this is a good idea,” Michaels said in a Women’s Health video.

“Your cells, your macromolecules, are literally made up of protein, fat, carbohydrates, nucleic acids. When you do not eat one of the three macronutrients — those three things I just mentioned — you’re starving yourselves,” Michaels continued. “Those macronutrients serve a very important purpose for your overall health and wellbeing. Each and every one of them.”