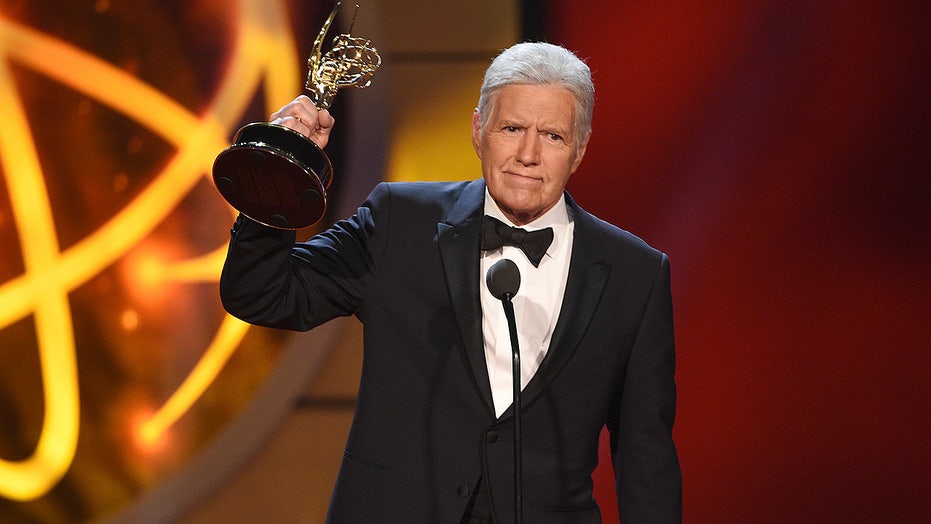 Alex Trebek is paying it forward.

The legendary television host has once again turned words into action -- this time, to help fund the building of a new homeless shelter in the San Fernando Valley area just north of Los Angeles, according to TMZ.

Hope of the Valley Rescue Mission founder Ken Craft told the site on Wednesday that the “Jeopardy!” host gave $500,000 of his own money to the cause in order to build the new facility, which hopes open within the next year.

‘JEOPARDY!’ HOST ALEX TREBEK REVEALS WHAT HE WANTS HIS LEGACY TO BE 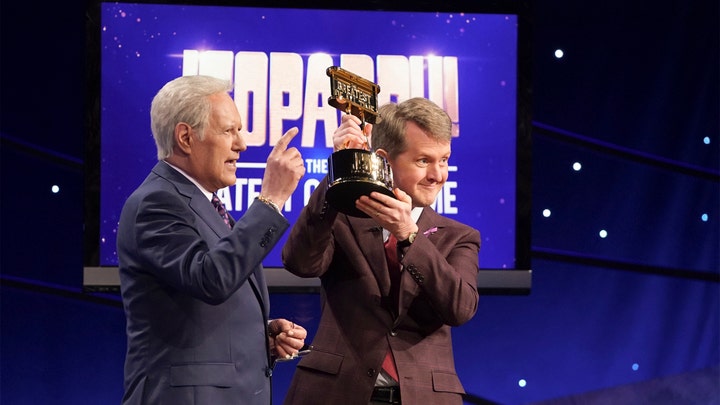 Dubbed Hope Central, the reported 50,000-square-foot structure will house seniors in the area, and location scouting is underway.

Per TMZ, Trebek’s generosity has been felt throughout the organization as he had already given some $100,000 for another facility currently being built in North Hollywood.

TMZ also maintained that Trebek and his wife Jean had actually toured one such shelter location on Tuesday, adding that the pair are set to have an entire wing named in their honor, which essentially is a multiple-purpose room where many folks can congregate.

In January, at the Television Critics Association winter press tour, Fox News asked the 79-year-old what he wishes his legacy to be and he said that he simply wanted to be remembered as “a nice guy,” adding that “he was the best kind of quiz show host in that he always seemed to be rooting for the contestants.”

Hope of the Valley Rescue Mission did not immediately respond to Fox News’ request for comment.