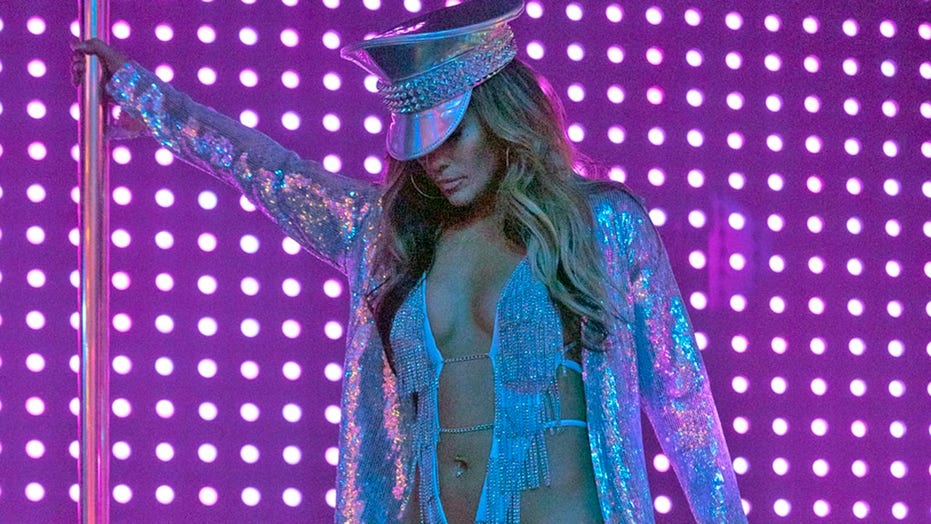 Jennifer Lopez responded to a fan who made a valiant attempt to get all his fellow passengers on his flight to watch the movie “Hustlers” in honor of the star’s Golden Globe nomination.

On Monday, Joseph Longo, JLo fan and writer for MEL Magazine, was preparing to take a flight from New York City to Los Angeles when he reportedly heard about his favorite celebrity’s Golden Globe nomination from earlier in the day. In an effort to help the 50-year-old star secure the prize, he took to Twitter to ask Jet Blue for some help.

“In honor of JLO’s #GoldenGlobes nomination this morning, I WILL make sure everyone watches Hustlers on this flight,” he tweeted. “Hey @JetBlue, there are definitely Oscar voters on this NY to LA flight. Please let me make an announcement!”

The airline heard his request and, although he was not allowed to make an announcement himself, a staff member did.

Longo posted a video of himself on the flight as the announcing voice asked passengers to support Lopez by viewing “Hustlers,” which was offered as an in-flight movie option. Longo admitted he lied about being one of her backup dancers, but the star herself didn’t seem to mind.

“This is amazing!!!!!!! You can be my backup dancer any day,” JLo responded on Twitter. “THANK YOU FOR THE SUPPORT! @josephlongo_ @JetBlue.”

Director Lorene Scafari took to Twitter to thank Longo for his support as well.

Earlier in the day, Lopez tweeted a video to thank the Hollywood Foreign Press Association for her nomination for best-supporting actress. An excited JLo recorded a video of herself having just woken up to the news of her nomination.

“I’m just waking up and I just heard that I got nominated,” she shouts in the video. “Oh my God! It’s been 20 years since I was nominated for ‘Selena.’”

She added in the video’s caption: “Could not be prouder to be recognized by the HFPA. Hustlers was a labor of love, sweat and perseverance written, directed, produced, edited and starring a group of bad-a-- women. I am proud and honored to represent them and this film!!!!”