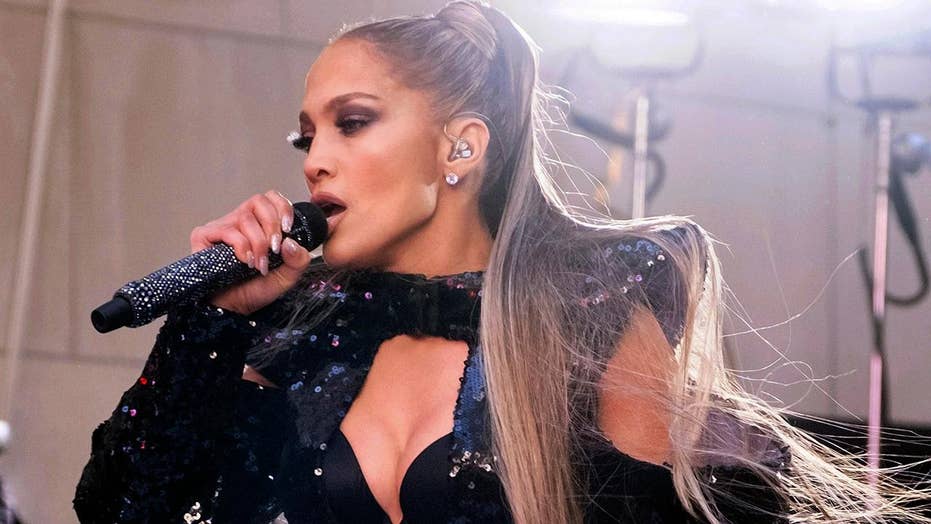 Hollywood Nation: 'Gossip Girl' is ready for a reboot with a fresh crop of private school teens in a new 10 episode series on the upcoming streaming service, HBO Max; Jennifer Lopez dances and scams in the first trailer for the upcoming heist film, 'Hustlers.'

Jennifer Lopez and her fiance Alex Rodriguez made time to stop by one of the world's holiest sites, Jerusalem's Western Wall.

The singer, her baseball playing-beau and their respective children were snapped praying at the holy site after JLo performed the night before in Tel Aviv.

"Reconnecting with faith and family at the Via Dolorosa and the church of the holy sepulcher," Lopez posted on Instagram. "#family #love #itsmypartytour SWIPE to see some beautiful pictures of our family outing."

Rodriguez shared: "Jerusalem, you are unforgettable. What a perfect finale to our first trip to this beautiful land."

Later he added, "What an amazing time we are having on my first trip to Israel! The people have been wonderful and have such energy. I will definitely be back and recommend visiting this incredible country!"

While the famous couple was visiting Israel as a stop on Lopez's "It's My Party" tour, it didn't come without controversy. Like many artists who perform in the Middle Eastern country, Lopez faced pressure to cancel her concert from the anti-Israel Boycott, Divestment and Sanctions (BDS) Movement.

But Lopez's longtime manager Benny Medina told Israel's Channel 12 that "there was nothing that was going to stop us from being in Israel."

Bon Jovi faced similar pressure recently but made the decision to perform in Tel Aviv on July 25 despite BDS pressure. Bon Jovi keyboardist David Bryan told the Jerusalem Post, “We don’t get into politics. Rock ‘n’ roll goes everywhere and helps people forget about the world and have a good time. It doesn’t divide, and that’s what we’re talking about – unification, not dividing.”

In September, singer Lana Del Rey canceled her performance in Israel under pressure from an anti-Israeli group two weeks after she publicly defended the concert as a way to "bring us together" with a "thematic emphasis on peace."