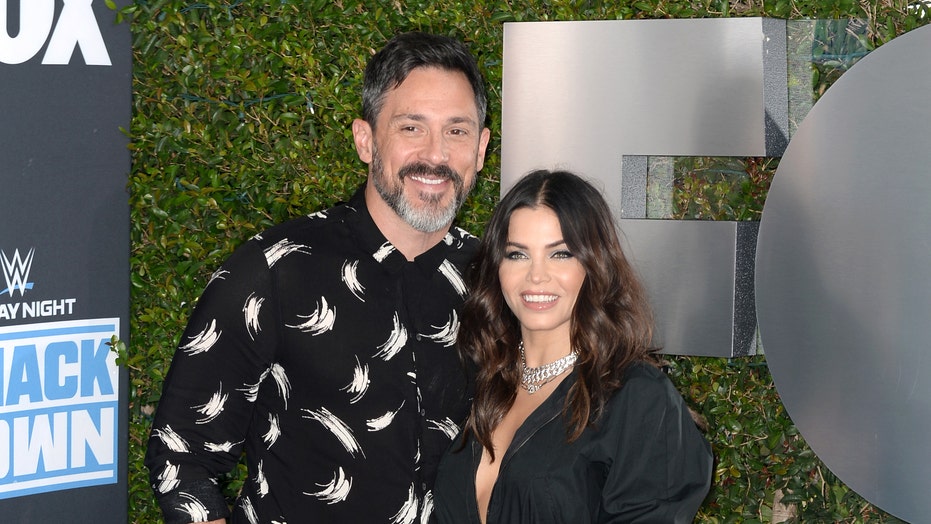 The new couple began dating a year ago but the actress, 38, actually met the Broadway star, 43, when he was in the musical "Once," for which he won a Tony award.

She told Us Weekly on Thursday of their first encounter. “He was in a show called 'Once' on Broadway, seven years ago, and I went to see the show, and I was blown away by him and his talent, crying my eyes out."

Dewan said they went their separate way but when her marriage to actor Channing Tatum ended in April 2018, Kazee reached out to her.

“Years later, I’m single and everything’s different and he reached out to me,” Dewan recalled. “He was like, ‘I never forgot meeting you.’ That was a really cool moment. Like I say all the time, ‘The universe works in very mysterious wonderful ways.’”

JENNA DEWAN, STEVE KAZEE PREGNANT WITH FIRST CHILD TOGETHER: 'WE ARE BEYOND OVERJOYED'

“We’re figuring it out,” Dewan said of co-parenting with the "Dear John" actor. “I mean, I’m really lucky, too, that I have, like, an incredible partner with Steve.”