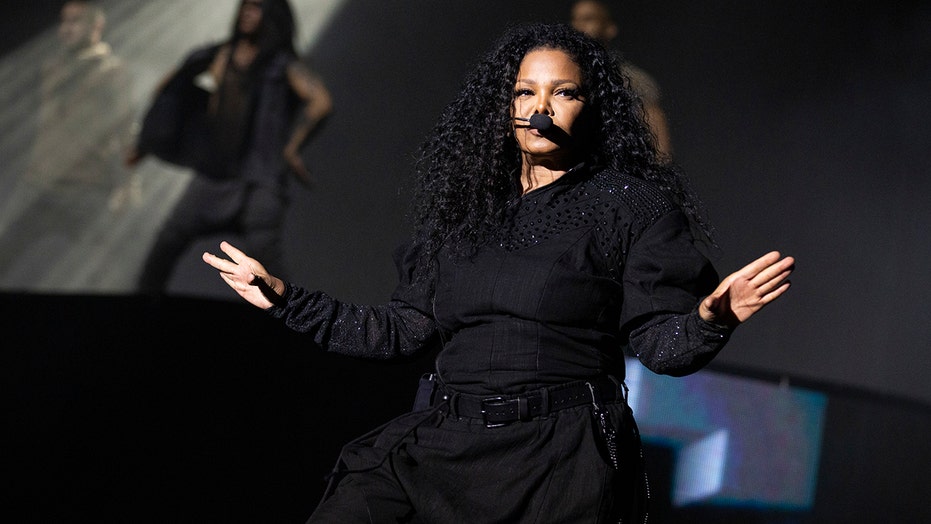 Concertgoers reportedly left a show in New Zealand in droves during Janet Jackson’s closing set this weekend after audio issues became too much to bear.

The 53-year-old took the stage at the Friday Jams Live event in New Zealand following more contemporary acts such as Jason Derulo, The Black Eyed Peas and Fifty Cent. However, people reportedly started leaving when Jackson began to deliver a lackluster performance.

According to New Zealand news outlet Stuff, the singer took the stage to close out the show but failed to maintain "the party atmosphere" of the previous artists that performed before her, prompting people to walk out en masse.

JANET JACKSON OPENS UP ABOUT HER 'INTENSE STRUGGLE' WITH DEPRESSION

The outlet notes that Jackson had an uphill battle ahead of her in trying to keep up with a handful of artists made popular by a younger generation, but it also stresses that the star’s set was dogged by audio issues and vocals that simply couldn’t keep up with the pace of her own music. She reportedly kept gesturing toward her sound crew and tapping her microphone pack.

Janet Jackson saw concertgoers walk out of a recent show due to her audio issues. (AP)

However, Jackson did not appear to be lip-syncing at the New Zealand show, as she reportedly did during a performance in Brisbane, Australia that saw many walk out of that show in protest.

One fan told The Sunday Mail that the 53-year-old's set in Brisbane was a "disaster."

"When Janet Jackson came on it was just a disaster," one attendee said. "Her sound was just terrible. She would be singing and then all of a sudden just do random stuff."

Jackson was also slammed after similar things happened during a performance in Perth on Nov. 8.

"It was the worst performance of the night and probably the worst I've seen," a fan said to Daily Mail Australia.

"Once [Jackson] was on stage she started lip-syncing and it was so obvious she was dancing around trying to move the mic over her lips so we couldn't see and she kept putting her hair over her face," the ticketholder added.