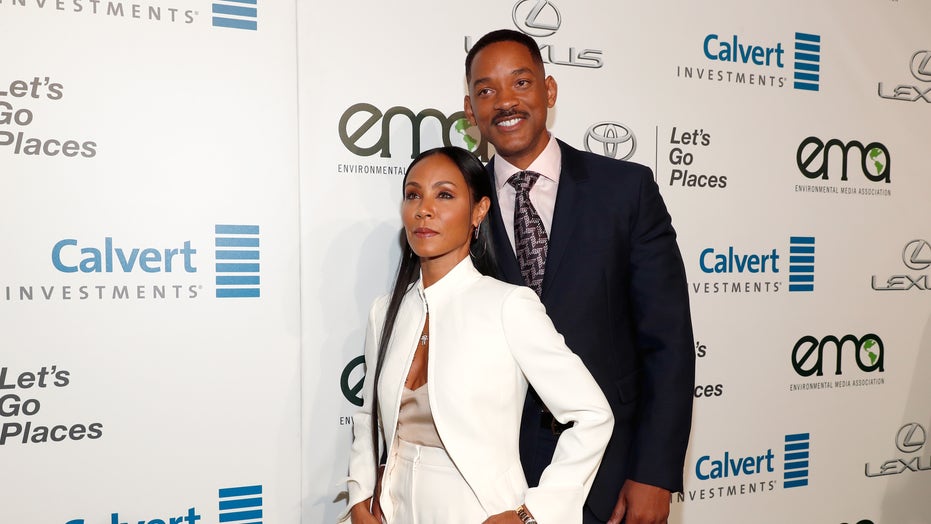 Jada Pinkett Smith opened up about how she has handled feeling jealous of other women with husband Will Smith in the past.

The 47-year-old actress routinely gets candid about her personal life on her Facebook Watch show “Red Table Talk,” in which she sits down with family members and guests for freewheeling conversations.

In the latest episode, Pinkett Smith was sharing the table with her daughter Willow Smith, her mother Adrienne Banfield Norris and guest Ayesha Curry when the topic of insecurity came up.

“There was only like one or two times where I might have gotten a little hostile where I felt like people stepped over a boundary and they were disrespectful,” Pinkett Smith revealed, speaking about her 50-year-old husband.

She continued: “I know who I am. And, more importantly, he knows who I am, right?”

“So the responsibility is more on the men,” Norris said.

Smith agreed and added: “I think also you need to have an internal space of confidence. At the end of the day, that’s part of it.”

This kind of introspection about their marriage is hardly unusual for the couple, who celebrated 21 years of marriage together in 2018. However, she explained on a New Year's episode of her series that she and Will don’t celebrate their actual wedding day because they believe their relationship has evolved since then.

"It’s more of a life partnership, so it’s not steeped in that day,” Jada said of the anniversary. "We don’t really celebrate that day anymore in the sense because the context of our union is totally different.”