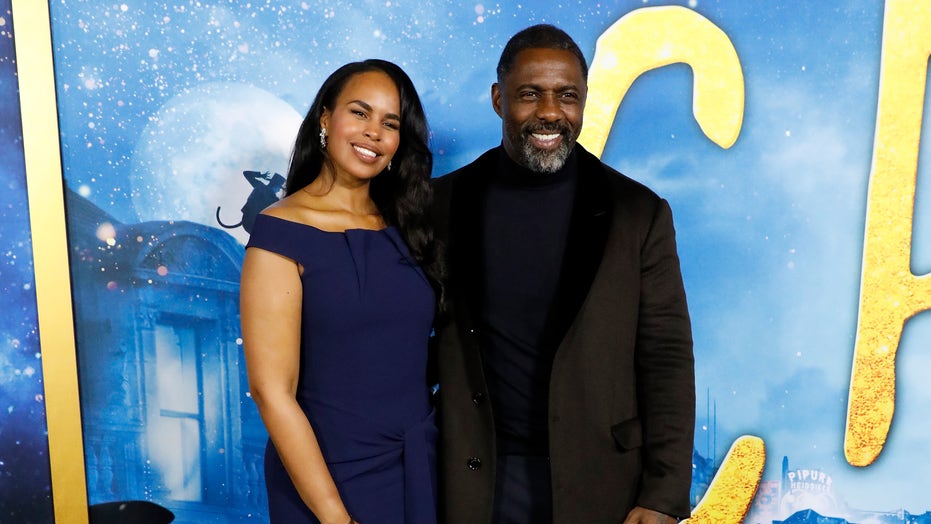 The couple spoke via video chat with Oprah Winfrey for the first episode of her new Apple TV+ series “Oprah Talks COVID-19.” The host noted that Elba caught backlash for allowing his wife to be physically close to him in the video where he announced to the world that he’d tested positive for coronavirus. Elba has been isolating in New Mexico, where he was working, ever since he found out.

That’s when Dhowre joined the conversation and revealed that she’d learned earlier that morning that she had indeed tested positive herself.

“As soon as I heard that Idris was potentially exposed, I mean, I was on my way anyway, I wanted to be with him,” she said. “I think that’s an instinct as a wife. You just want to go and take care.”

“We didn’t change the way we interacted,” she added. “I could have made a decision to put myself maybe in a separate room or stay away, and I’m sure that people are making those decisions that are tough decisions to make. But I made the decision to be with him and still touch him.”

Elba made sure to note that those who pointed out that Sabrina should have been distancing herself from him weren’t incorrect to do so. However, recalling his schedule after the day he believes he initially contracted COVID-19, Elba explained that the likelihood his wife already got it through exposure to him prior to her arrival in New Mexico was incredibly high.

“If I had caught it, she had certainly caught it in that time period as well,” he said.

He noted that they “made a calculated decision as a family to stick together through this.”

Like her husband, Dhowre says she’s not yet experiencing any symptoms.

“I’m not. It could be similar to Idris,” she said. “We’re in a high altitude, it could be that I’m confusing seasonal allergies as maybe symptoms, but I don’t feel anything that would come to what people would now expect to be a symptom of coronavirus, which is very strange.”

“It might change in the coming weeks and we’ll keep everyone updated. But It is worrisome that we’re both sitting here, two people and everyone that we know that we’ve been in contact with, all asymptomatic,” she added. “It’s a little bit worrisome.”

Idris Elba married Dhowre in a beautiful black-tie wedding on April 26, 2019 at the Ksar Char Bagh hotel in Marrakech, Morocco. The couple got engaged in February 2018.

Elba is one of several celebrities to contract the novel virus, including Tom Hanks, Rita Wilson and Kristofer Hivju.