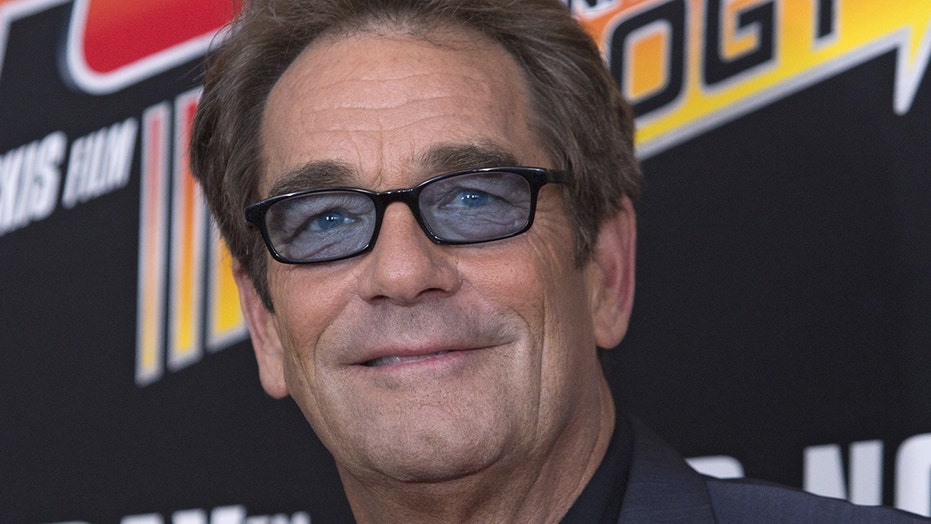 Singer Huey Lewis is opening up about struggling with his hearing loss diagnosis.

The frontman of Huey Lewis and the News spoke about living with Ménière’s disease and how it affected his mental health. Lewis, 69, told the Whitefish Review, a literary journal in Montana, that he suffered some suicidal thoughts when he first got the news about his health.

“In the first two months of this, I was suicidal,” Lewis continued. “I can honestly share that with you. I thought, s---, I’m just going to commit suicide. I actually contemplated my demise. You know, like pills. I figured pills were the easiest way to go. I mean, would I have? I don’t know.”

Meniere's disease is a disorder where a person experiences episodes of vertigo and fluctuating hearing loss.

Musician Huey Lewis attends the Back to the Future 30th Anniversary screening in the Manhattan borough of New York, October 21, 2015. (Reuters)

“This is now a year and eight months, and it’s awful,” Lewis said. “I can’t hear music. It’s hard enough to hear speech. But music is impossible.”

“The music is cacophony for me and now my hearing fluctuates," he explained. "I can actually get better sometimes where I think, ‘Oh, my gosh, I can almost sing.’ And I have sung twice in the last two years when my hearing was better. And I sang one song acoustically. But I couldn’t do it for a set."

Huey Lewis and the News canceled all their 2018 concerts after the musician's hearing loss. At the time, the band released a statement explaining how Lewis' hearing loss impacted his ability to sing.

"I feel horrible about this and wish to sincerely apologize to all fans who’ve already bought tickets and were planning to come see us. I’m going to concentrate on getting better, and hope that one day soon I’ll be able to perform again," a statement from Lewis said at the time.

Lewis said in the interview that the support from his fans has been enormously helpful and appreciated.

“The fans have been amazing -- the letters I get. The support I get from people, ordinary people, is amazing,” he said. “Because when you do this, you don’t think about that. You do it because you’re just writing a song. You’re having fun, and you don’t realize you’re affecting people’s lives. And I get these letters from people who have cancer or they’re debilitated somehow or have life-threatening stuff going on.”

“I was always going so fast, I would never take a chance to really appreciate what that means,” he added.

Nevertheless, the band is releasing a new album on  Feb. 14 titled "Weather," which was recorded before Lewis' diagnosis. They have a new single out called “While We’re Young.”

This article discusses suicide. If you or someone you know is having thoughts of suicide, please contact the National Suicide Prevention Lifeline at 1-800-273-TALK (8255).