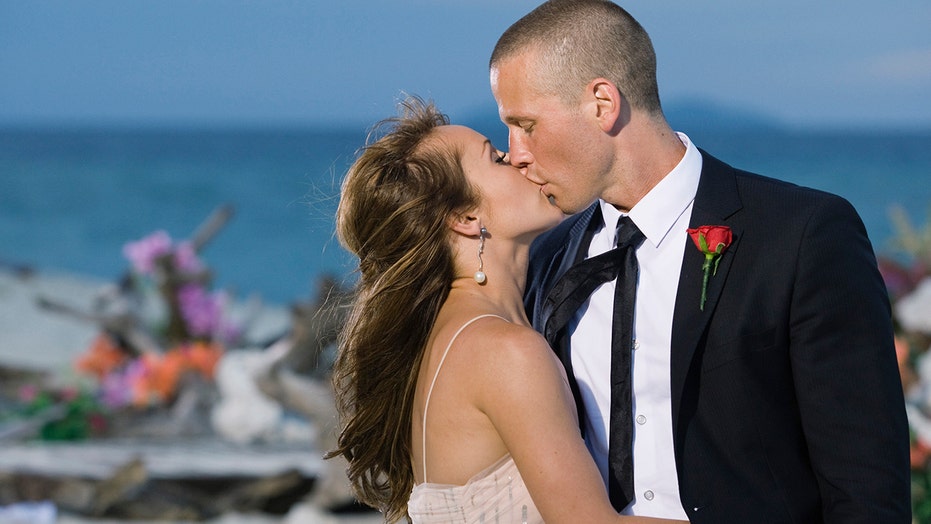 Hebert made the announcement on Sunday on her Instagram Story, which showed Rosenbaum in a hospital bed.

“JP was diagnosed with Guillain-Barré syndrome yesterday,” Hebert shared. “He is in treatment and doing well. It may be a long road to full recovery, but we are so grateful to everyone that has helped us get to a speedy diagnosis and treatment.”

Guillain-Barré syndrome is a rare autoimmune syndrome in which the immune system attacks one’s nerves.

Rosenbaum himself uploaded a series of videos to his Instagram Story as he reflected on the shocking revelation.

“Things you do every day, like picking up this phone, or buttoning buttons, tying shoelaces, putting on deodorant, just can’t do it,” he continued. “Picking up my kids, can’t do it. Wiping your a--, maybe TMI, but might have Ashley assist on the next one. Can’t really believe it.”

“Next steps are figure out if I have plateaued — which I think I have — on my symptoms and definitely stay another night in the hospital,” Rosenbaum said in a medical update. “[I] know there’s a lot of physical therapy.”

Hours later, Rosenbaum went on to note that he finished his second round of treatment and said he felt “pretty much the same as I have all day.”

Rosenbaum went on thank those who reached out to him throughout his entire ordeal — including friends, family and strangers.

The couple tied the knot in 2012 after Rosenbaum was crowned the winner of “The Bachelorette” in 2011.