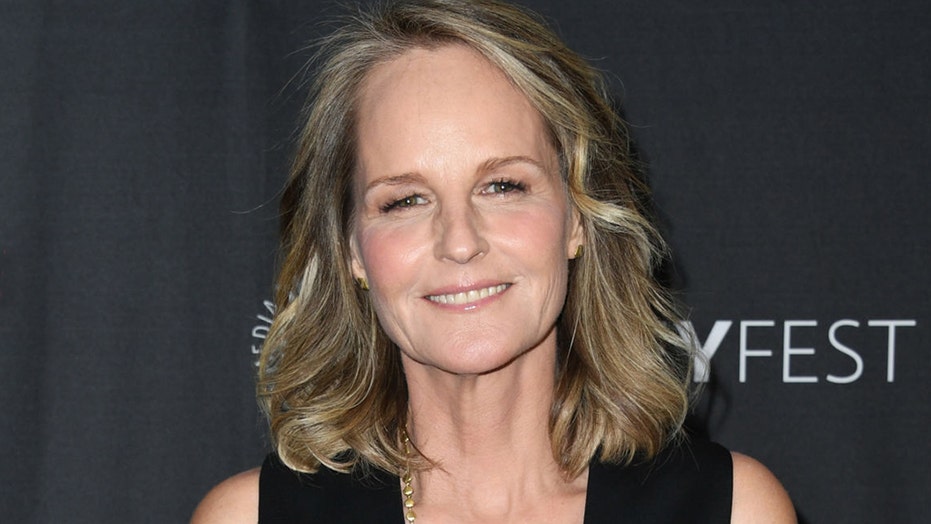 Helen Hunt is “grateful” to be back at work on the revival of “Mad About You” after being hospitalized following a nasty car accident last month.

Hunt, 56, sat down with "Entertainment Tonight" on the set of the hit sitcom’s revival, and she opened up about the very scary car crash that saw her SUV flip on its side in October.

“It was scary,” the star told the outlet while sitting with her co-star, Paul Reiser. “I’m grateful to be here with my friend.”

HELEN HUNT EXPLAINS WHY SHE SIGNED ON FOR 'SHOTS FIRED'

The actress was riding in the back of an SUV on Oct. 16 in the Mid-City area of Los Angeles when another car collided with hers. Video of the accident published by TMZ appears to show the SUV driving through an intersection when suddenly it's T-boned by a white car. Hunt's SUV spins out and flips over on its left side.

The actress was reportedly taken to Cedars-Sinai Medical Center in Los Angeles in stable condition. She left several hours later and suffered no major injuries, her rep told the news outlet.

HELEN HUNT REVEALS SHE ONCE TRIED TO DATE RICK SPRINGFIELD: 'I WAS SO IN LOVE'

The Academy Award-winning actress was among several people hospitalized after the accident, People reported.

Days after the incident, Hunt shared an image of herself with Reiser on set with the caption, “Back at work.”

“Mad About You” aired from 1992 until 1999. It was given a limited series revival for Charter Communications' premium content platform, Spectrum originals.