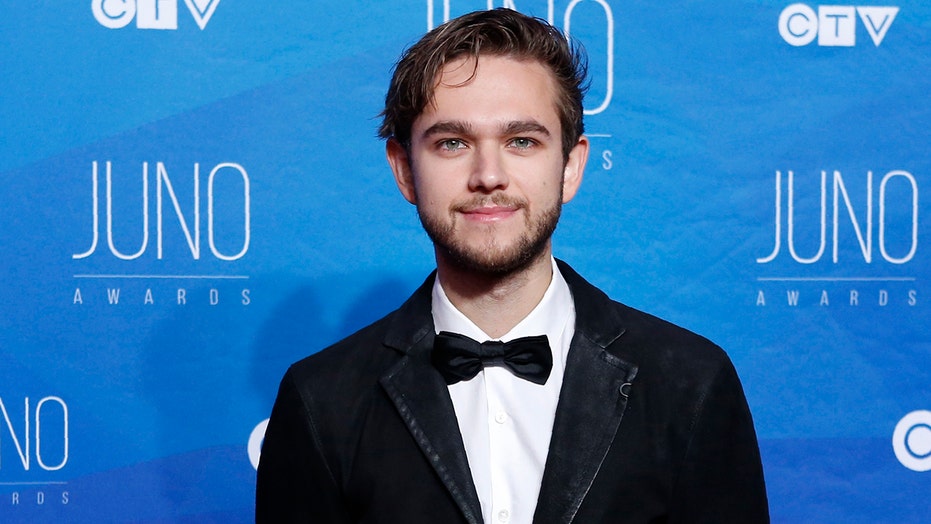 International DJ Zedd claimed he was “permanently banned from China” after liking a tweet from the adult animated show “South Park,” following a rift between the show and the Communist government.

Zedd shared the news on Twitter Thursday, saying “I just got permanently banned from China because I liked a @SouthPark tweet.”

LIAM HEMSWORTH MOVES ON FROM MILEY CYRUS WITH ‘DYNASTY’ ACTRESS

“This is true, yes, but we don’t have any more info to give you at this time," he said.

Zedd, whose real name is Anton Zaslavski, did not say if the ban meant he was no longer physically allowed in the country or if his music would be censored. CNBC reported Saturday morning his songs were still available on China’s main streaming service.

The tweet that set off the alleged ban was a “South Park” post about its 300th episode.

The controversy between Beijing and the show’s creators began last Wednesday when they aired an episode titled “Band in China.”

In it, character Randy tries to selling marijuana to China, only to wind up being sent to a work camp. While at the camp, he encounters Winnie the Pooh, also a political prisoner because he drew physical comparisons to Chinese President Xi Jinping.

Meanwhile, another group of characters -- Stan, Jimmy, Kenny, and Butters -- formed a metal band, which caught the attention of a Hollywood manager who wanted to produce a film about them but constantly modified the script in order for the movie to be distributed in China.

The episode sparked outrage from Beijing, prompting the government to reportedly scrubbed "South Park" from its Internet, including any social media mentions on Weibo -- as well as episodes and clips from the streaming service Youku.

The controversy continued after show creators Trey Parker and Matt Stone issued an "apology" Monday to China and included a jab at the NBA over its own recent dealings with China.