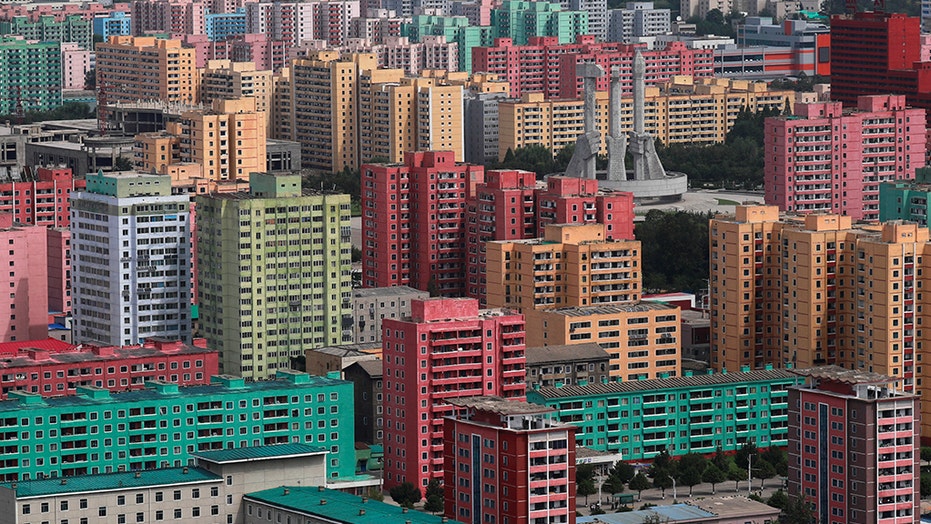 North Korea has blocked windows in some Pyongyang high-rises in an apparent effort to prevent people from spying on government buildings and leaking information, according to reports.

Images taken by NK News revealed Friday that windows of buildings that overlook a complex in central Pyongyang have been blocked out with opaque covers or one-directional slats.

According to the report, images of the Changchun complex tower from a year ago appear to show windows without any obstructions, but pictures taken in September show the same windows completely covered.

Sources told the Daily NK that several other buildings overlooking the newly renovated Workers Party of Korea headquarters and other luxury apartments built specifically for senior government officials have had windows obstructed as well.

“The authorities have blocked off the windows of apartments higher than important institutions like the KWP Headquarters,” the source told the Seoul-based outlet.

The window coverings only begin at certain floors, fueling suspicions.

It’s unclear what officials are trying to conceal, but North Korea has recently been trying to develop the ability to fire ballistic missiles from submarines, which are harder to detect in advance.