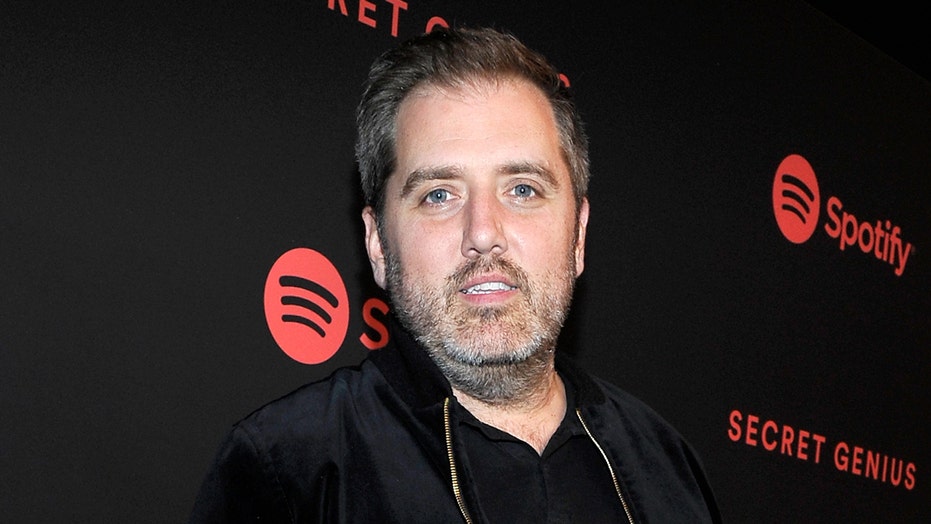 Grammy-nominated producer and songwriter Busbee -- who has worked with the likes of Pink, Lady Antebellum and Maren Morris--has died, his record label confirmed on Sunday. He was 43.

“Today we lost busbee, a dear friend, business partner with his company Altadena, and one of the best and brightest creative minds in music,” Warner Records wrote on its Facebook page. “busbee’s kindness and legacy will never be forgotten and our hearts and prayers go out to his family at this very difficult time.”

Busbee, whose real name is Michael James Ryan, was undergoing treatment for glioblastoma – a type of brain cancer – according to Variety.

Busbee had credits on “The Fighter,” by Keith Urban, featuring Carrie Underwood, "Try,” by Pink, and Maren Morris’ “My Church,” which earned him a Grammy nomination. Busbee lent his creative ear to additional acts, including Florida Georgia Line, Little Big Town, Rascal Flatts and Blake Shelton. Outside of country music, the late music maven had worked with Christina Aguilera, Shakira and Gwen Stefani.

“This just doesn’t seem fair,” the 29-year-old country music singer tweeted on Sunday. “I will always love you and the songs and albums I was lucky to make with you, Busbee. Rest well, my sweet friend.”

Shelton also shared his sorrow, writing, “I absolutely can’t accept the loss of mine and Gwen’s friend Michael (Busbee)..Too much to say for social media. Too much pain and unfairness period. I guess sometimes you gotta dig extra EXTRA deep for peace to continue to have faith. And I will because Michael ALWAYS had faith.”

On Monday, the country music superstar and “The Voice” judge shared an image of girlfriend Gwen Stefani, himself and Busbee.

“Thinking about this dude today… Gonna miss you Busbee,” Shelton wrote alongside the studio photo.

Busbee is survived by his wife and three children.