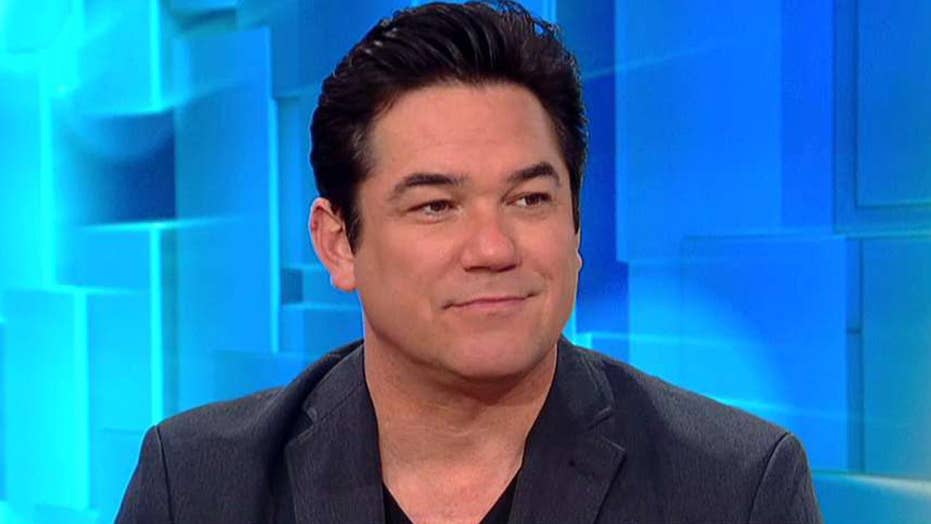 The actor reacts on 'Fox &amp; Friends' to states moving to extend abortion laws after his experience executive producing a movie on the infamous abortion doctor.

Actor Dean Cain is speaking out about the left’s push to protect abortion up to birth.

The regulation signed by New York Gov. Andrew Cuomo and currently being proposed in Vermont “would make the crimes of Kermit Gosnell legal," said Cain, who is also an executive producer of the film.

Copies of "Gosnell: The Untold Story of America's Most Prolific Serial Killer" sold out on Amazon three days after it's release.

Seventy-seven-year-old Gosnell, currently serving life in prison without parole, was an abortion provider who has been labeled as one of America’s most prolific serial killers.

“The worst thing I learned [during the production of the film] was what actually takes place during a late-term abortion,” Cain told Fox News.

“I did not have any idea and I thought I was a pretty knowledgeable guy — and it’s gruesome, and it’s the kind of thing you’ll learn if you watch the film. We don’t show everything, but you understand what took place and there’s a huge emotional impact on the mothers — and you see that in the film.”

Gosnell was arrested in 2011 and sentenced two years later after he was found guilty of three murders — though it’s estimated the Philadelphia doctor killed hundreds more in his low-cost abortion clinic.

“In Pennsylvania, the law is at 24 weeks – which is five-and-a-half months – which is about 80 percent viability of a fetus. After that point in time, unless it was extreme circumstances, you weren’t able to perform an abortion,” Cain explained. “And, he was doing this well beyond that — a lot.”

Cain says the film details the grisly manner in which Gosnell would perform abortions, by inducing the mother’s birth allowing them to give birth to a live child before using a pair of surgical scissors to snip the newborn’s spinal cord.

“But, that would be legal for New York law and what’s being proposed in Vermont,” Cain lamented. “They call it ‘the health of the mother,’ so it’s a really fungible thing to say, whether it’s emotional health or whatever it might be. The point is, if the fetus is not viable, then I understand – that makes sense.”

While the film showcases the abhorrent methods and moral ambiguity of Gosnell, Cain noted that the movie isn’t designed to sway opinion – only tell the story.

“I just encourage people to go watch the film, ‘Gosnell,’ and then make a decision,” said Cain. “I’m not telling anybody what to believe, we don’t do that in the film. But, we tell the story of Kermit Gosnell, and if you’re not affected by that — I don’t know.”

“This is a man who had his own kids. He justified it as not seeing these children as children.”