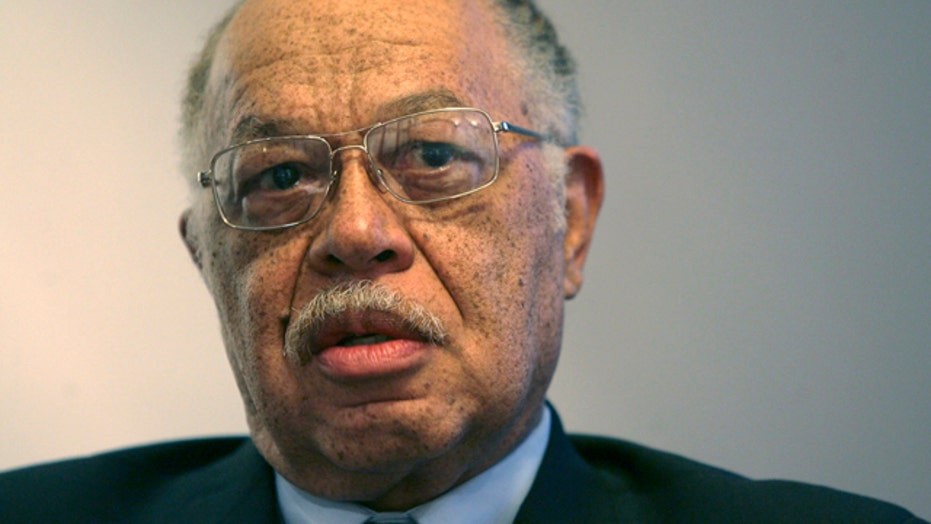 Inside the mind of Dr. Kermit Gosnell

Dr. Keith Ablow on why he should have never became a doctor

Kermit Gosnell, MD, the late-term abortion champion who also cut the spines of living infants, has now been convicted of multiple infanticides.  With that, he becomes the latest true-life incarnation of Robert Louis Stephenson’s fictional Dr. Jekyll and Mr. Hyde.

Gosnell has performed good works in his life, including delivering substance abuse services to needy communities.

But the healing professions can attract men and women desperately seeking to distance themselves from opposite, destructive impulses that, ultimately, overtake them.

Such was the case for Jonathan Kappler, M.D., a California anesthesiologist whom many patients described as a caring physician, but who, in 1990, aimed his car at my friend Paul Mendelsohn, accelerated to 60 miles per hour, struck and killed him.  The two men had never met.  Kappler was convicted of murder.

Such was also the case for Richard Sharpe, the cross-dressing, Harvard dermatologist who shot his wife to death, and in whose trial I testified as an expert witness.

Both Kappler and Sharpe had lived through childhoods of abuse and deprivation, had excelled in many ways, had attempted to channel their energies in healing directions and ended their lives as killers.  Both men ultimately committed suicide in prison.

The truth always wins. Psychologically dead people kill other people—psychologically or physically or both—then often extinguish themselves, too. I share these hard-won insights with you, because they are a burden to carry alone.  I tell you these things because I know them to be true.

Such was also the case, by the way, for euthanasia doctor Jack Kevorkian, who reported assisting in the suicides of numerous people who were not terminally ill and who once advocated allowing prisoners in jails to be anesthetized and have medical experimentation performed upon them prior to execution.  Kevorkian was, ultimately, convicted of second-degree murder.  He got off light.

Kermit Gosnell likely also attempted to subjugate the destructive, murderous psychological demons inhabiting him by harnessing himself to their opposite—obstetrics, which is, by definition, concerned with delivering new life.

Having completed my own rotation in obstetrics as a medical student at Johns Hopkins, I know there were many moments that might have quelled the seeds of horrific violence deep in Gosnell: every newborn’s first cry; every mother’s first embrace of her son or daughter; and, sadly, every grief-stricken parent whose great hopes for bringing new life into the world end too soon.

It wasn’t enough. And it really never is.

Those who run from their murderous impulses can never run fast enough or far enough.  The only antidote is facing them, sharing them with a true healer, understanding their origins and then vanquishing them.

Whatever psychological death Kermit Gosnell suffered as a boy manifested itself inside him as a man, projected onto babies who were born with unlimited potential, but met the horror of someone, ultimately, more given to extinguishing that potential than preserving it.  They met Mr. Hyde.

When Gosnell snipped the spines of newborns, murdering them, I doubt very much that he felt a rush of adrenaline or a wave of sadness.

I would bet, based on my nearly twenty years as a forensic psychiatrist, that he felt, precisely, nothing—a familiar silence that echoed his own buried memories of having been extinguished, in his empathy, long ago, through events secreted away, never confronted and turned rancid, underground.