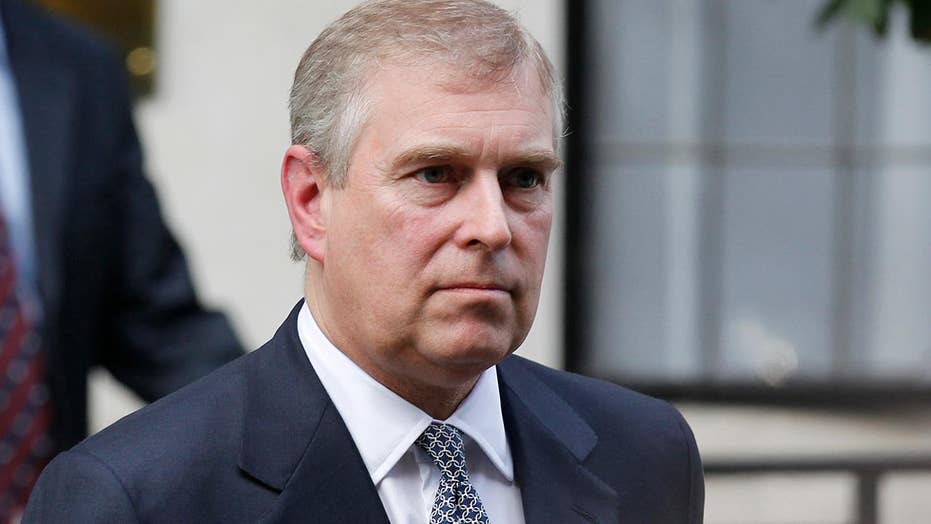 An attorney representing five women who say they were abused by Jeffrey Epstein says Prince Andrew should cooperate in all legal investigations; David Lee Miller reports.

Meghan Markle was “horrified” by parts of Prince Andrew’s disastrous BBC interview, according to a report Friday.

The Duchess of Sussex was disturbed by the way the 59-year-old duke denied having sex with Jeffrey Epstein’s alleged teenage victim Virginia Roberts Giuffre, sources told The Telegraph.

Markle — who works with a charity to support female sexual abuse survivors — felt “uncomfortable” when Prince Andrew said he would remember sleeping with the then-17-year-old girl because sex, for a guy, is a “positive act,” according to the outlet.

The paper, which doesn’t directly quote any sources, adds that Markle’s team was also put off by the response.

During the BBC interview, reporter Emily Maitlis asked Prince Andrew if he had ever had sex with Giuffre or “any young woman trafficked by Jeffrey Epstein.”

Earlier this week, the Duke was kicked out of his offices at Buckingham Palace over the “car crash” of an interview.

He has been accused of having sex with Giuffre in 2001 when she was just 17 years old.