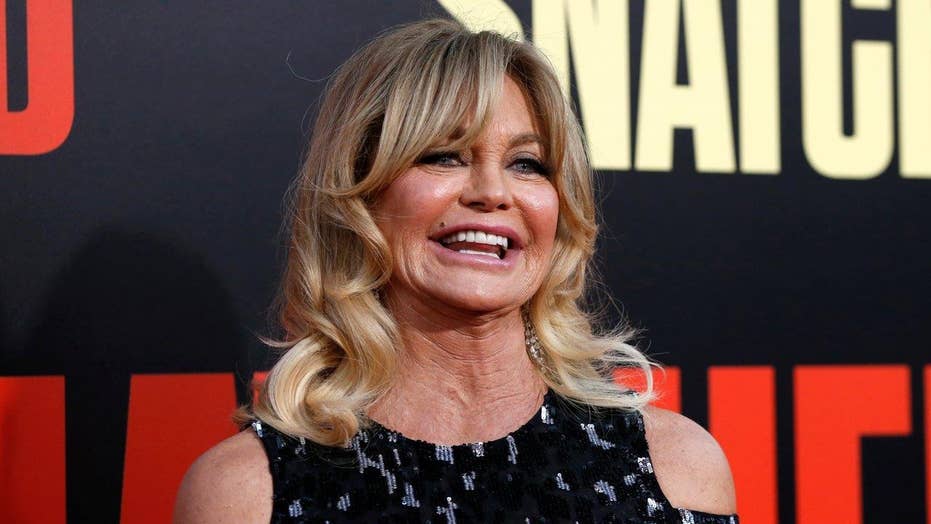 Goldie Hawn opens up about her faith

Actress Goldie Hawn has a lot to say on the subjects of parenting and faith. Now, she’s opening up about the first time these two parts of her personality intersected with the birth of her firstborn son.

The actress revealed in an interview with People magazine that her son, Oliver Hudson, 40, nearly died a mere day after being born due to complications from his birth. Hawn, who at the time was suffering from toxemia, recounts the moment when she was first brought to see her son in the ICU. She says that she put her hand on him and asked God to come through her to heal her son. As she states, Oliver’s heartbeat began to go up in that moment.

“I don’t think there’s any question that prayer can work. I’m a very spiritual person,” she told the outlet. “I’m not a religious person, although I was raised Jewish and I like my tribe, but that was a beautiful thing. It was phenomenal. I just emptied myself. I don’t know how to explain it.”

Actress Kate Hudson poses with her family at the party following the premiere of her new comedy film "Raising Helen" in Hollywood May 26, 2004. Shown (L-R) brother Oliver Hudson, Goldie Hawn, Hudson's mother,actor Kurt Russell,Hawn's companion,Kate Hudson and her husband, musician Chris Robinson.Hudson portrays a modeling agency assistant who suddenly is faced with the death of her sister and raising her sister's children. The film opens May 28 in the United States. REUTERS/Fred Prouser FSP/JV - RTRKFRK (REUTERS)

Hawn, the mother of Oliver and Kate Hudson as well as Wyatt Russell, has previously discussed her beliefs and how religion impacts her parenting style. Previously appearing on the OWN series “Oprah’s Master Class,” the actress discussed being in the hot seat the first time Kate asked her about God.

“I said, ‘Well I think God is everywhere, really. To feel God is what’s really important,” she said in the video below. “You know that feeling just before you’re going to laugh? That thing where you get all bubbled up? It’s like a bubble of laughter, but it hasn’t come out yet? That’s what God feels like.'”

KURT RUSSELL TELLS ALL ABOUT FIRST DATE WITH GOLDIE

Hawn, who is making her triumphant return to the big screen after a 15-year hiatus in the upcoming movie “Snatched,” has kept busy. According to Variety, the actress extends her love of children to the rest of the world with the Hawn Foundation, which seeks to help children be more resilient and cope in the face of overwhelming tragedy.

“Some of them will be the leaders of our country, that’s why I created the foundation,” she said. “I would say for the love of children.”