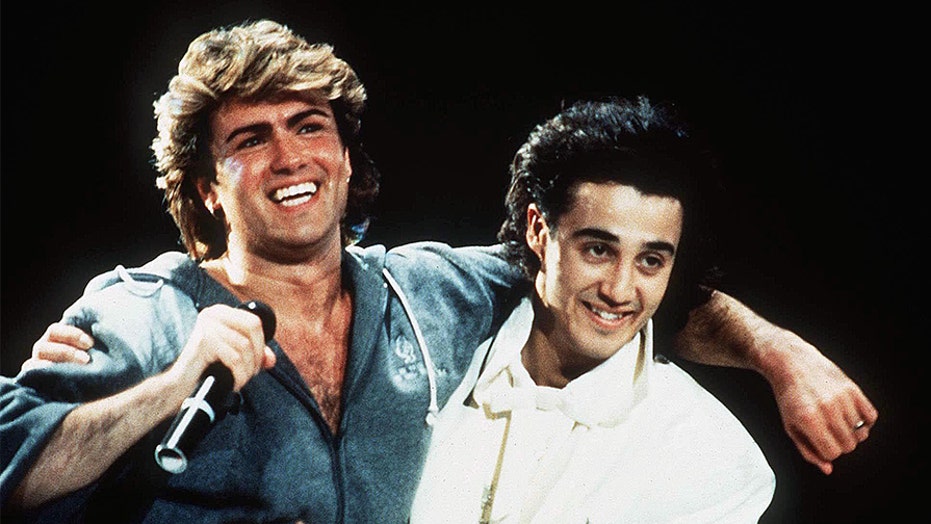 Andrew Ridgeley is speaking out about his beloved late friend and bandmate, George Michael.

The 56-year-old has released a memoir titled “Wham! George Michael & Me,” which details his friendship with the pop icon, from their meeting in school and making their mark in the music scene to Michael's branching out as a solo artist.

GEORGE MICHAEL THROUGH THE YEARS

The book also chronicles the heartbreaking moment when Ridgeley learned of Michael's death on Christmas Day, 2016 at age 53 from heart failure and fatty liver disease.

Ridgeley wrote he sent Michael a text message that day to thank him for a gift and wish him a happy holiday, People magazine reported on Thursday. Five minutes later, Ridgeley received a phone call from Michael’s sister Melanie.

GEORGE MICHAEL CAUSE OF DEATH REVEALED

“I honestly thought she was calling to wish me a happy Christmas, or maybe she was with George and the family, and they were ringing to arrange a get-together,” recalled the singer/songwriter. “There was certainly nothing to hint at the awful news that followed — that George had passed away.”

REACTION TO GEORGE MICHAEL'S DEATH: 'I HAVE LOST A BELOVED FRIEND'

According to the outlet, Ridgeley said he was overcome with sorrow.

“The news hit me like a punch to the gut,” he admitted. “It was as if my world had been pulled out from underneath me. I put down the phone and, doubled over in grief, began to sob ... I felt crushed by sadness.”

Ridgeley said he struggled with Michael’s death for a long time.

Members of the pop group Wham!, Andrew Ridgley, right and George Michael at the premiere of the film 'Dune.' (Hulton-Deutsch Collection/CORBIS/Corbis via Getty Images)

“The circumstances of how he had died seemed unclear, which made the grieving seem even terribly raw — there was no way of getting any real closure,” he wrote. “A heart condition was eventually recorded as the cause of death, but there were still a number of questions. He seemed to be in good health at the time and there are conflicting reports surrounding the night that preceded his passing. It now seems as if we may never know what really happened.”

'It now seems as if we may never know what really happened.'

According to People, Ridgeley first met Michael (real name: Georgios Panayiotou) when they were schoolmates in England. As teens, they formed a band and eventually broke out with a single titled “Young Guns (Go For It) in 1982. They went on to become one of the most popular pop acts of the ‘80s with the help of hit songs such as “Club Tropicana” “Wake Me Up Before You Go-Go” and the holiday favorite “Last Christmas.”

After Wham! disbanded in 1986, Michael launched his solo career to massive success.

“Despite the pain of his death, George is still very much alive in my memory today,” wrote Ridgeley. “A few years on from that tragic Christmas, I’ll sometimes catch myself thinking of our friendship and those years together as young kids in Wham! ... And more often than not, I’ll remember the laughs we enjoyed together when we were on our own in a bar, or backstage, or traveling, chatting over a beer, or messing around just in each other’s company. When it was just the two of us.”