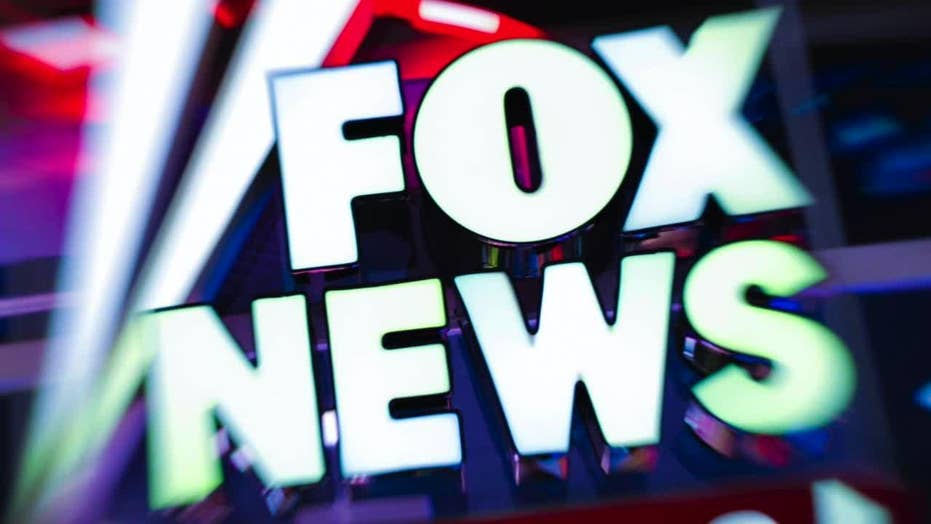 Actor Richard Madden shared a sweet throwback photo from his days as a “Game of Thrones” cast member.

Madden, who played Robb Stark on the HBO hit series which began its eighth and final season on Sunday, took to Instagram Thursday to share a photo of himself and fellow “Thrones” stars Kit Harington and Alfie Allen. Harington plays the lead character, Jon Snow, while Allen portrays Theon Greyjoy.

"#TBT This is Kit, Alfie and I after our first read-through of S1 Ep1 of Game of Thrones about 10 years ago. KIDZ,” he wrote.

The photo quickly elicited surprised reactions from other “Thrones” actors.

Other fans expressed sadness Madden is no longer a part of the show, as his character was killed off in a previous season.

“Omg, so innocent, so unaware of what the series would do to your characters, lol. I don't think I'll ever forgive George R.R. Martin for killing Robb. He was/is my favorite character,” said another.

Madden made headlines earlier this week after revealing in a separate interview with Elle that he doesn’t care to film sex scenes — in fact, he “dreads” them.

“I dread doing these things,” Madden, 32, told the magazine, which probed the Scottish actor about his sex scenes in the upcoming movie, "Rocketman." In the film, which will hit the big screen on May 31, Madden plays singer-songwriter Elton John’s former lover and manager John Reid.

Madden added it doesn't matter if an intimate scene involves women or men — he'd prefer to skip it regardless.

“With one, you get stubble rash, right?” he said. “That’s basically it. Otherwise, there’s no difference. It’s storytelling.”