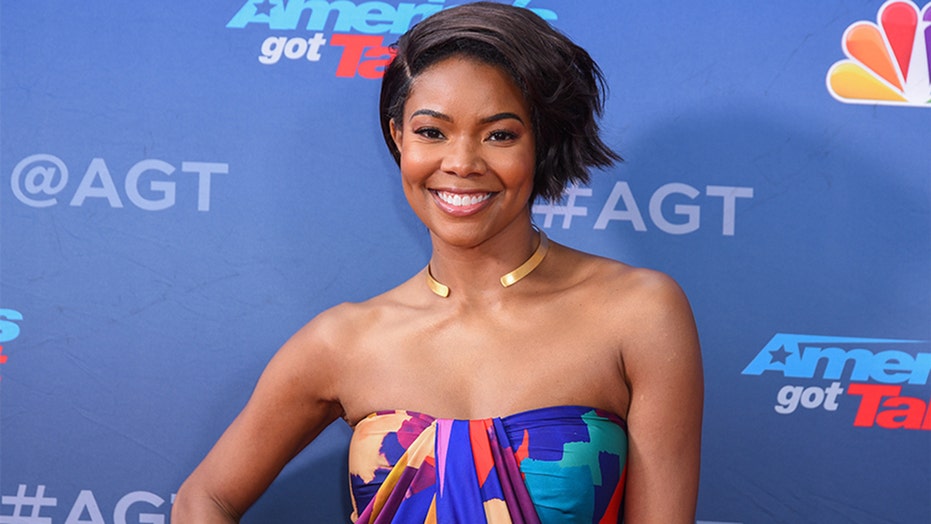 Gabrielle Union is speaking out following her controversial departure from “America’s Got Talent.”

The former “AGT” judge took to Twitter on Sunday to reply to a tweet from writer Joelle Monique that listed what a “solid apology” looks like.

“A solid apology comes in three parts. 1. Sincerely admit wrong doing directly to the offended party. 2. Be twice as loud correcting your mistake as you were making the mistake. 3. Lay out steps to correct your behavior in the future. Anything less is covering your own a--,” Monique’s tweet read — to which Union responded, “This! This! AND THIIISSSSSSS!!!!!!”

Union’s response comes in the wake of an NBC-issued statement to People magazine following reports of her departure.

Production company Fremantle, NBC and Simon Cowell’s production company, Syco Entertainment, told People, “’America’s Got Talent’ has a long history of inclusivity and diversity in both our talent and the acts championed by the show.”

“The judging and host line-up has been regularly refreshed over the years and that is one of the reasons for AGT’s enduring popularity. NBC and the producers take any issues on set seriously,” the statement continued.

The news of Union’s departure was initially broken by Variety. The report alleges that Union was subject to various racial criticisms, including her many hairstyle changes, which were perceived as “too black” for “AGT's” core demographic — a critique Union reportedly received over half a dozen times.