For the 208th month in a row, FNC also beat left-leaning CNN and MSNBC across both categories, while CNN marked its lowest-rated month in total day viewers since October 2015, and since August 2015 in the key demographic of viewers age 25-54. 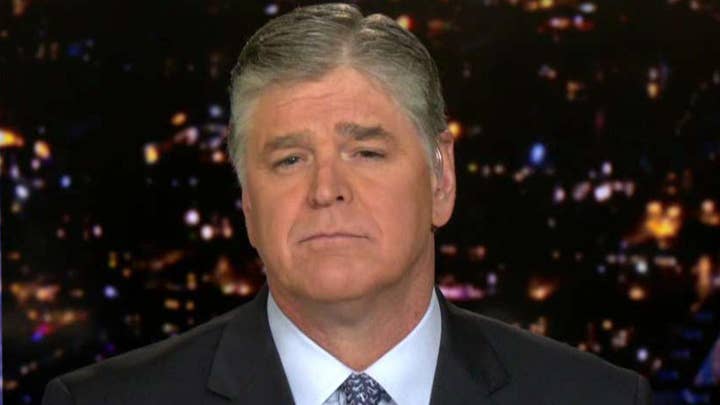 MIKA BRZEZINSKI DISMISSES JOE BIDEN ALLEGATIONS: 'I REFUSE TO GIVE IT ANY MORE TIME' 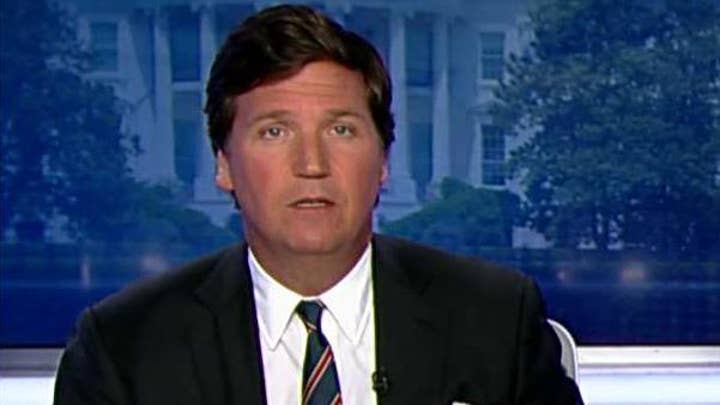 Additionally, FNC’s regularly scheduled programming beat out CNN’s five-hour town hall event on April 22, bringing in 2.3 million viewers and 380,000 in the 25-54 age demo while CNN came in last in total viewers with 1.2 million and 371,00 in the demo for the night.