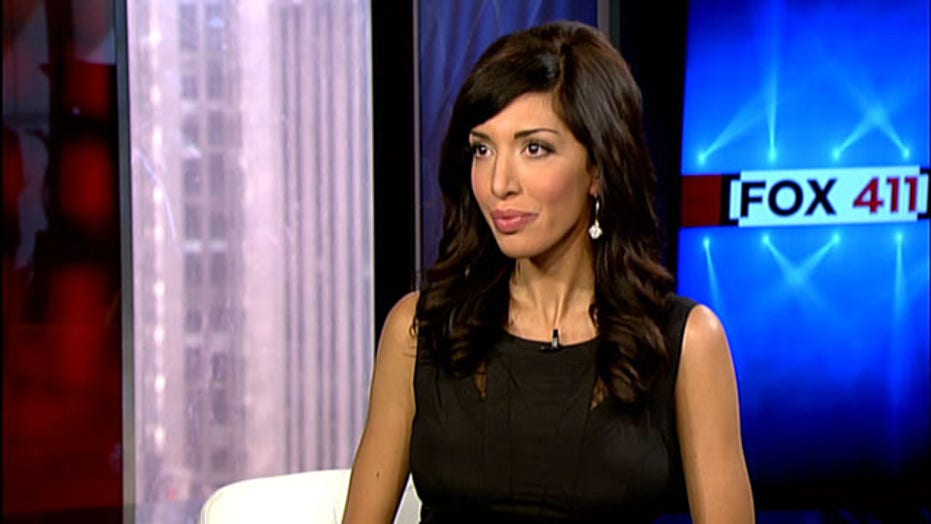 The 24-year-old Teen Mom star is now feuding with the Kardashian clan, after both Kendall Jenner and Khloe Kardashian said they were on Nicki's side when it comes to the rapper and the reality star's recent Twitter feud. The sisters' comments came during an episode of Khloe's new talk show, "Kocktails With Khloe," after Farrah and Nicki's beef was also jokingly acted out by Snoop Dogg (who played Farrah) and comedian Kym Whitley (who played Nicki).