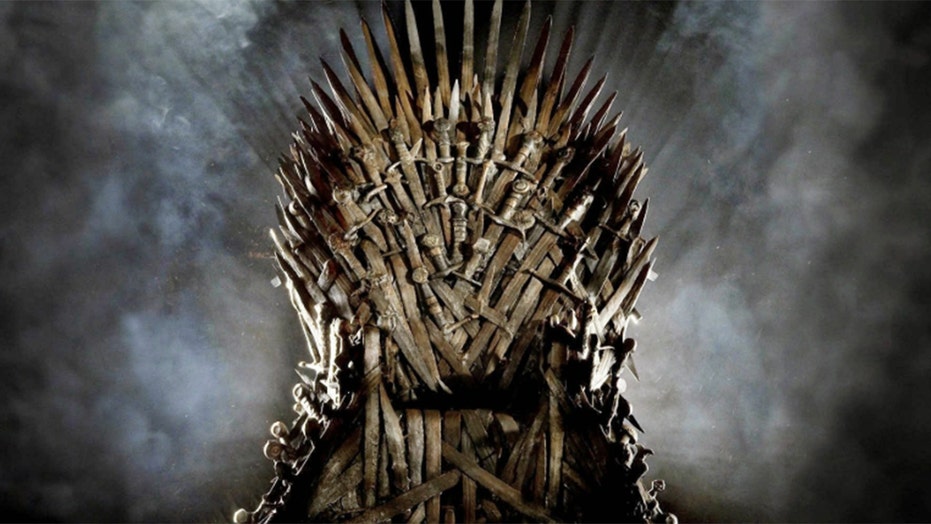 Fans of "Game of Thrones" spotted yet another gaffe during the highly anticipated series finale on Sunday.

[WARNING: THE FOLLOWING CONTAINS SPOILERS FROM "GAME OF THRONES"]

In the last episode, titled "The Iron Throne," viewers noticed a plastic water bottle behind the legs of one of the characters, Samwell Tarly, played by John Bradley.

The scene comes around the 46-minute mark of the episode.

The mistake followed another blunder earlier in the season, in which fans spotted a clearly out-of-place modern coffee cup on a table next to the character Daenerys Targaryen. HBO eventually admitted the blunder — saying it was a latte from the set’s craft services.

EMILIA CLARKE SPEAKS OUT ABOUT 'GAME OF THRONES' FINALE: 'I STAND BY DAENERYS'

As the series ended, Brandon called himself King of the Andals and the First Men, Lord of the Six Kingdoms and Protector of the Realm. The North was declared its own kingdom per his sister Sansa Stark's demand.

While technically Brandon did not sit upon the throne made of swords, as Daenerys Targaryen's dragon melted it with his flames, he was nonetheless named ruler after Jon Snow murdered Daenerys following her fire-breathing dragon rampage through King's Landing.