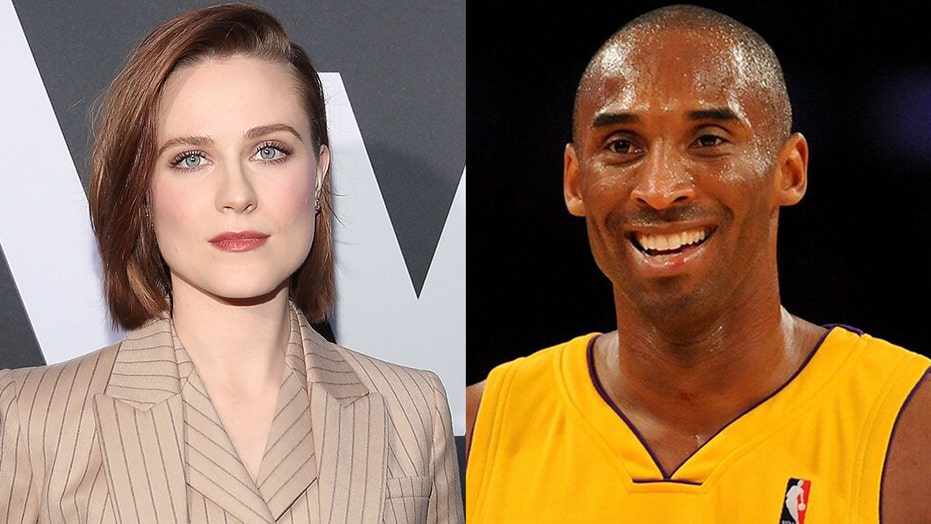 Bryant, 41, was on a helicopter flying over Calabasas, Calif. with his daughter Gianna when it crashed, killing them and seven others on Sunday. Hours later, Wood posted a tweet calling him both a “sports hero” and a “rapist.”

“What has happened is tragic. I am heartbroken for Kobe’s family. He was a sports hero. He was also a rapist. And all of these truths can exist simultaneously,” the tweet reads.

Wood was referencing an incident from 2003 outlined in a 2016 article from The Daily Beast in which a 19-year-old woman accused Bryant of choking and sexually assaulting her in a Colorado hotel room. Bryant was arrested and charged with sexual assault and false imprisonment at the time, but the criminal case was ultimately dropped when the accuser refused to testify and agreed to hear Bryant issue a formal apology in court, which he had his lawyer read.

After his death, many have brought up Kobe Bryant's 2003 rape allegation case. (Getty Images)

After her tweet, Wood caught severe backlash on Twitter at a time when Bryant’s fans were rallying to mourn and pay tribute to the late basketball star and his daughter.

On Monday, Wood followed up the post with a note clarifying her point in drafting the original tweet.

“Beloveds, this was not a condemnation or a celebration. It was a reminder that everyone will have different feelings and there is room for us all to grieve together instead of fighting,” she wrote. “Everyone has lost. Everyone will be triggered, so please show kindness and respect to all.”

Since posting the initial tweet, people have been debating the merits of discussing Bryant’s rape allegations so soon after his untimely death, with many criticizing Wood for seeking personal attention from the tragedy with others arguing to view Bryant's legacy in its totality.

The “Westworld” actress is not the first person to be criticized for their responses in the days since the helicopter crash. Both a Washington Post reporter and a CNN reporter have been criticized for bringing up The Daily Beast article and reminding the public that Bryant faced a rape charge.