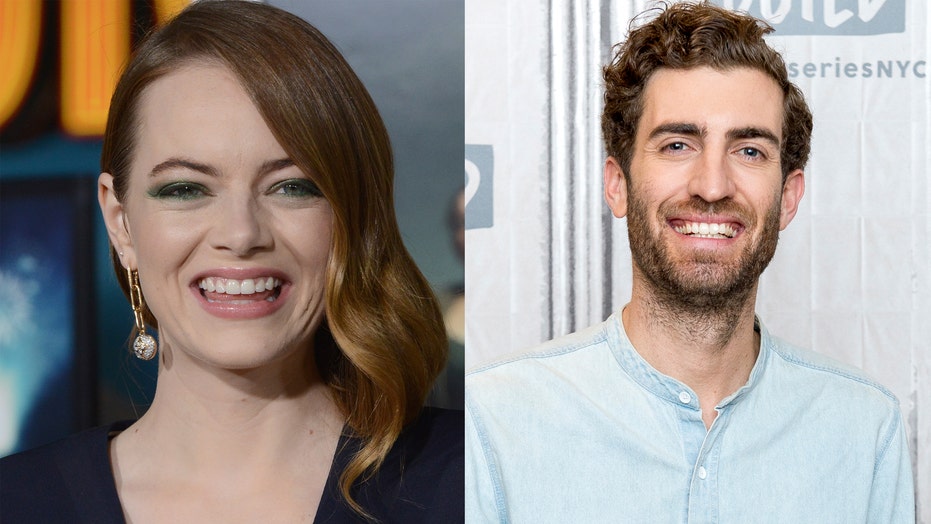 He captioned the photo with a simple heart emoji.

Stone has yet to post an announcement on social media.

According to Page Six, Stone, 30, and McCary, 34, have been dating since 2017. However, the two rarely make joint appearances in public and keep their relationship fairly private.

In August 2018, Stone opened up to Elle about the possibility of a future marriage and family.

Emma Stone and Dave McCary have reportedly been dating since 2017. (Getty)

The actress previously dated her "Amazing Spider-Man" co-star Andrew Garfield from 2011 to 2015.