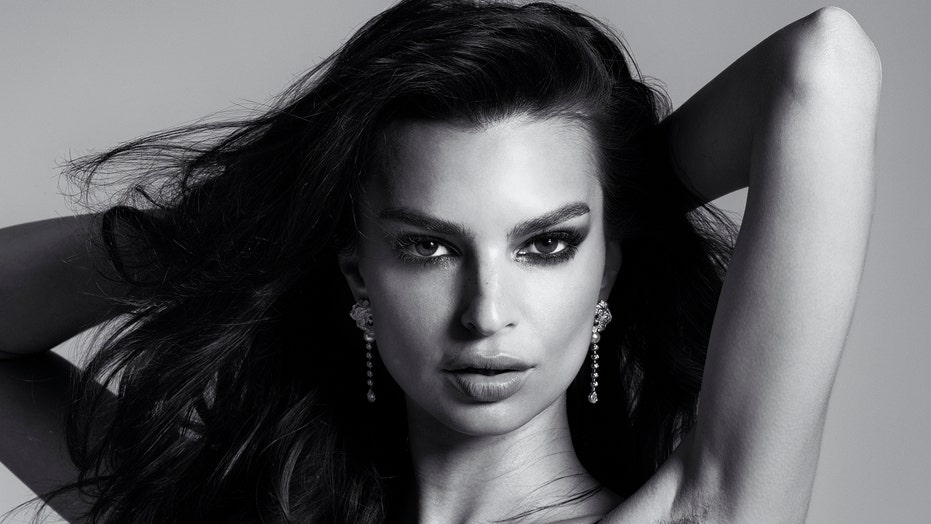 Emily Ratajkowski has penned a candid essay about why she considers herself a feminist and the disappointing reaction she received when she protested the nomination of Brett Kavanaugh to the Supreme Court.

The model, 28, spoke in depth about how she was introduced to women's and gender studies in college and why she believes every woman should be treated with respect despite how they choose to present themselves to the world.

She said that one time she felt particularly discouraged being a woman in modern society was when she protested Kavanaugh's nomination.

Emily Ratajkowski penned an essay in Harper's Bazaar about her views on feminism.  (Michael Avedon)

Ratajkowski wrote in Harper's Bazaar, “When I was arrested in D.C. ... the headlines were not about what I was protesting but instead about what kind of shirt I was wearing. Even women from the left, who fully supported the purpose of my protest, made comments about my missing bra underneath my white tank and jeans. In their minds, the fact that my body was at all visible had somehow discredited me and my political action. But why?”

"I’m a cis white woman. I’m well aware of the privilege I receive as someone who is heteronormative, and I don’t pretend to act like my identity hasn’t made some things easier for me. That being said, I want to take this opportunity to speak up about what my experience as a woman has been," she added.

Ratajkowski at a protest against Brett Kavanaugh's for the Supreme Court on Oct. 4, 2018 in Washington, DC.  (Paul Morigi/WireImage)

Ratajkowski explained, “Sure, I’m positive that most of my early adventures investigating what it meant to be a girl were heavily influenced by misogynistic culture. Hell, I’m also positive that many of the ways I continue to be 'sexy' are heavily influenced by misogyny. But it feels good to me, and it’s my damn choice, right? Isn’t that what feminism is about — choice?... As a fully grown woman, I continue to be shocked by how, in 2019, we look down so much on women who like to play with what it means to be sexy.”

"As a culture, we are scared of women generally, but also, more specifically, of the innate power that female sexuality possesses. A woman becomes too powerful and thus threatening when she takes strength from embracing her sex. Therefore we insist on shaming; we insist that a woman loses something when she flaunts or embraces her sexuality," she continued.

One way the actress exerts her power is by letting her armpit hair grow. "If I decide to shave my armpits or grow them out, that’s up to me. For me, body hair is another opportunity for women to exercise their ability to choose — a choice based on how they want to feel and their associations with having or not having body hair," she insisted.

"On any given day, I tend to like to shave, but sometimes letting my body hair grow out is what makes me feel sexy. And there is no right answer, no choice that makes me more or less of a feminist, or even a ‘bad feminist,’ to borrow from Roxane Gay. As long as the decision is my choice, then it’s the right choice. Ultimately, the identity and sexuality of an individual is up to them and no one else," she added.