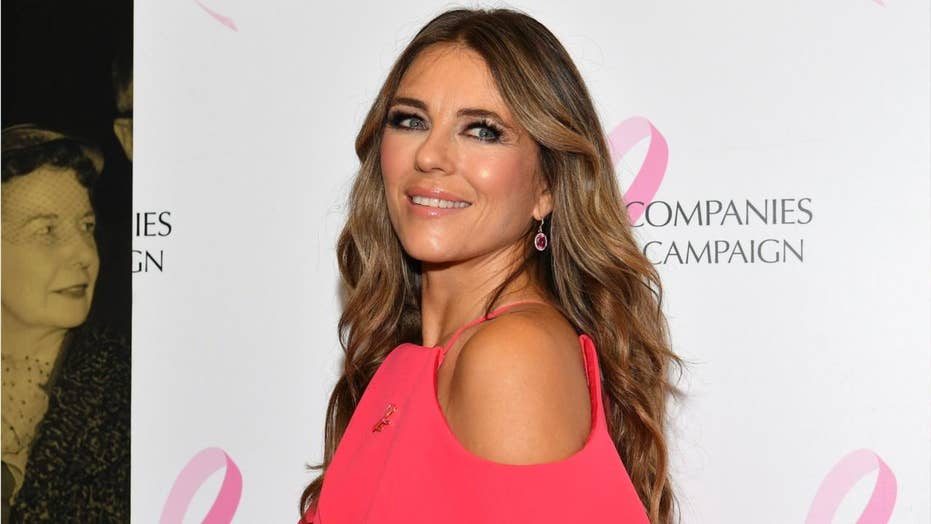 Actress Elizabeth Hurley is kicking off 2019 with a stunning bikini photo. Social media fans say it is the ‘Best picture of the year so far!’

Score one for Elizabeth Hurley.

The 54-year-old model brightened up the day of her social media followers on Sunday when she shared a stunning shot to Instagram.

Captioned “Sunshine Bikini for gloriously sunny LA,” Hurley glowed as she rocked a yellow bikini top with a deep neckline, which she accented with heart-shaped sunglasses.

Hurley has been on a tear since ringing in her 54th birthday just two weeks ago. The mother of Damian Hurley — an actor and budding fashion model himself — has remained one of the industry’s leading age-defying women and recently spilled the beans on how she remains in top shape.

ELIZABETH HURLEY, 53, SIZZLES IN HOT PINK BIKINI ON THE BEACH

But while the Estée Lauder model admitted she isn’t keen on partaking in diet fads, Hurley can’t help herself when it comes to topping off her plate with a heap of vegetables — something she said has helped her figure immensely over the years.

“I eat meat and fish, but I also eat a lot of vegetables, and I’ve been really trying in the last year that 50 percent of the foods I eat are vegetables,” she told the outlet. “It’s not easy but I’m trying — and I think it really makes a difference actually.”

Earlier this month, it was also revealed that the actress will be starring in the third season of “Runaways” on Hulu, according to Variety. The actress will be playing villain Morgan le Fay on the Marvel series, the outlet reported.