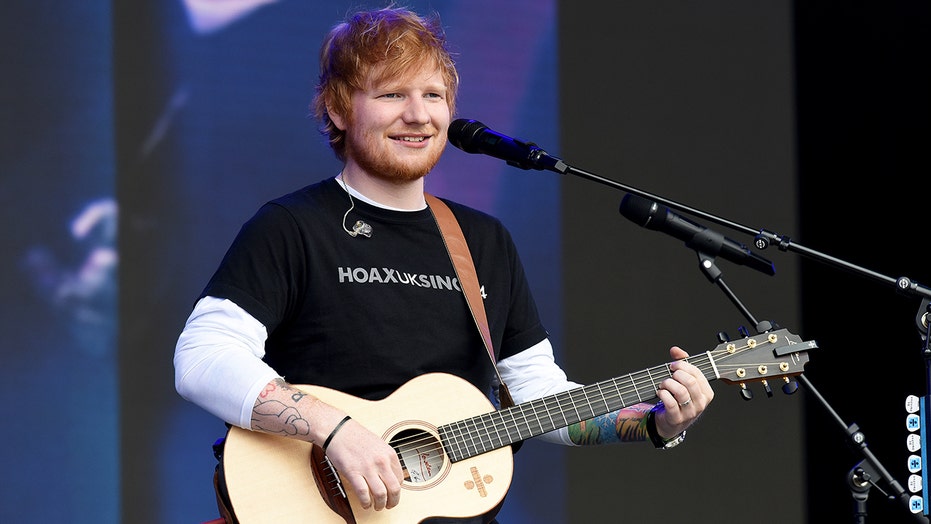 Ed Sheeran is opening up about his impressive weight loss.

The “Shape of You” singer, 28, recently opened up on the “Behind the Medal” podcast about his 50 pound weight loss and why he decided to drop the weight.

“I didn’t touch exercise for a long time,” Sheeran said, while noting he played soccer as a child.

A former smoker, Sheeran noted that his health “kind of went out the window” after picking up the habit alongside playing music at the same time.

“I stopped smoking three years ago and ever since then started exercising. I love it,” the singer continued.

Sheeran’s usual workouts include a 45-minute morning run and occasional swimming and sit-ups.

“I started doing it because when I stopped smoking, I was very aware that my lungs were so full of s— that I needed to clear them out,” he said about running. “Gyms are good but there’s nothing like fresh are to really give you a clean out. That’s, for me, the main reason why I started doing it.”

“I’ve gotten really into cycling as well, and there’s no way you can, like, check emails or watch TV shows,” he further went on. “You’re either with someone talking, or you’re thinking. And it’s a really good thing.”

Amidst his hectic tour schedule, Sheeran noted that “you don’t really” stay fit throughout, and that the United States is one of the hardest places to maintain his fitness.

“It’s always America that gets me, America in buses,” he noted. “Because you finish a gig in America, you know, you get like a tray of chicken wings, sit in the back of the bus, watch 'The Simpsons,' drink a couple bottles of wine, but then that’s every single day, so it just piles on you.”

“But these last few years, because it’s been bigger shows, they take longer to set up so you have a bit longer time in between so you can have a routine,” he continued. “Wherever you go, there’s always a cool place to run.”