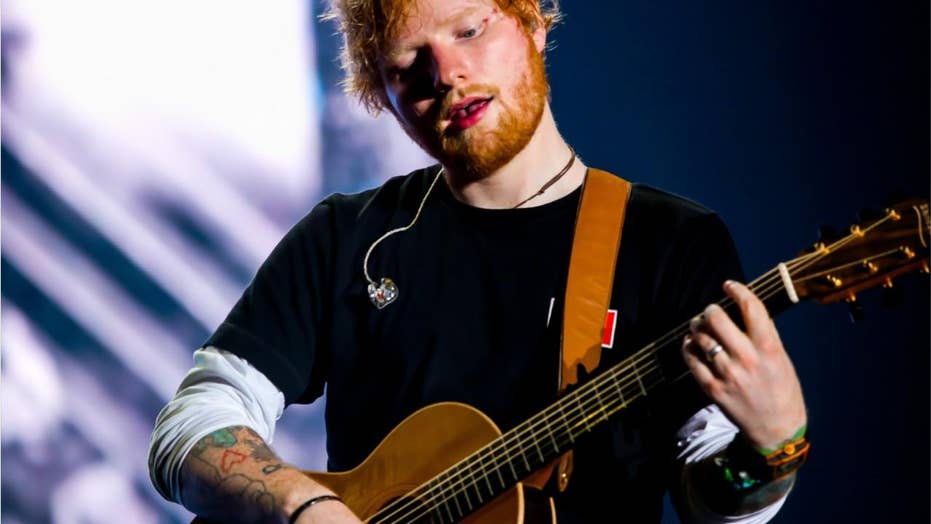 Radio’s favorite redhead is stepping down.

Ed Sheeran announced to his audience Tuesday at Chantry Park in Ipswich, England, that he would be taking a break from music after two years of touring. The 28-year-old wrapped up his 260th show with his song “You Need Me, I Don’t Need You.” Maybe so, but with 9 million people attending his “Divide” tour, and his fourth album, “No. 6 Collaborations Project,” debuting at No. 1 in 12 countries, melancholy-pop fans definitely need him.

“There is something very bittersweet about it. I love that you guys are here and we are ending it in Ipswich. This is my last gig for probably 18 months,” said the “A Team” singer, who will be dealing with legal battles over his music in the coming months.

The surprise news comes about two weeks before his scheduled court date over allegations that he ripped off Marvin Gaye’s 1973 hit “Let’s Get It On” on his 2014 track “Thinking Out Loud.” Structured Asset Sales, which owns partial copyrights to Gaye’s music (James Brown and David Bowie are among its other clients), is suing Sheeran for $100 million.

What’s more, the pop god has been blocked from receiving royalties for his blockbuster “Shape of You” after accusations from musician Sam Chokri that he appropriated the music. Chokri claims the catchy chorus is actually lifted from his song “Oh Why,” from 2015, a song he sent to Sheeran’s team in a bid to work with the superstar. The High Court of England is expected to hear the case in 2020.

In addition to fellow artists, Sheeran has also angered neighbors over a massive pond he built on his English estate that he got permits for based on its use as “wildlife preservation . . . providing a natural habitat for breeding and wetland invertebrates such as dragonflies and water beetles.” Locals say it’s a swimming pool, and that it supports nothing but the star’s own “wild lifestyle.”

Beyond the water feature, which has since been blocked from neighbors’ sights with 8-foot bales of hay, Sheeran’s Framlingham property features an on-site pub, a recording studio and a four-room treehouse. He shares the property with wife Cherry Seaborn, a 27-year-old accountant. The duo, who have known each other since childhood and were married last December, plan to enjoy the spoils of the highest-grossing tour of all time, $736.7 million according to Pollstar, on their sprawling estate. Sheeran said on his YouTube channel in June, “I’ve already achieved more than I thought I would, so now I’m just trying to have fun.”

The singer-songwriter joins fellow UK artist Adele in the breather, who canceled two shows in July 2017 due to vocal cord damage and hasn’t performed since. Still, Adele hinted to fans that she’s working on new music in an Instagram post celebrating her 31st birthday.

Sheeran, too, may soon be back in the spotlight. “See you in a few years’ time,” he said to the British crowd. Just as long he gets out of court.