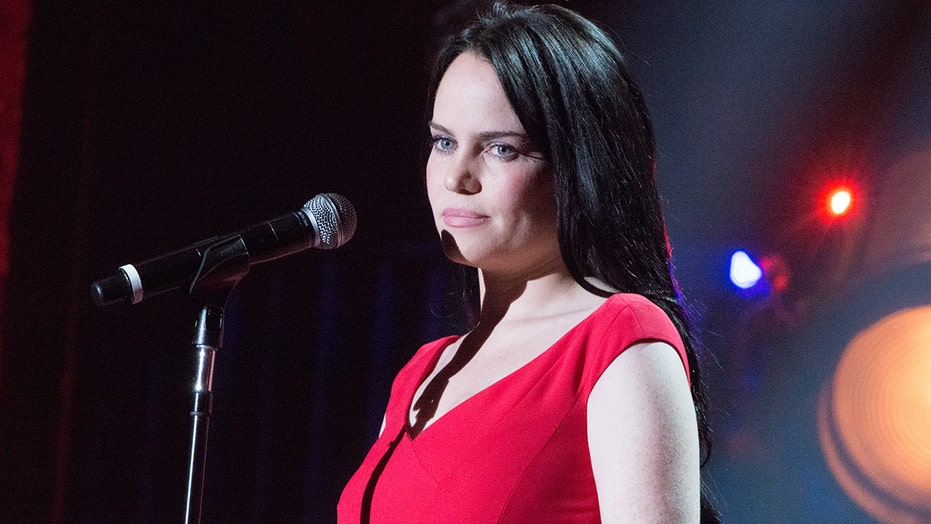 Welsh singer Duffy recounted a harrowing four-week kidnapping and rape ordeal that caused her to withdraw from the public eye for a decade.

In a lengthy and shocking post on her website, Duffy, whose full name is Aimee Duffy, revealed that she was abducted and raped for four weeks in 2010. She said she managed to escape, but spent the next decade trying to deal with it mentally.

The singer's hits include “Mercy,” "Well, Well, Well" and "Rain on Your Parade.” She was a celebrity after her debut album “Rockferry” became the U.K.’s best-selling album of 2008 and won three Brit Awards and a Grammy, according to The Hollywood Reporter. However, after the release of her last album, “Endlessly,” in 2010, she seemingly vanished from public life.

[WARNING: The remainder of this article will discuss details of Duffy’s story that may be disturbing to some.]

“It was my birthday, I was drugged at a restaurant, I was drugged then for four weeks and travelled to a foreign country,” the artist recalled in the post. “I can’t remember getting on the plane and came round in the back of a travelling vehicle. I was put into a hotel room and the perpetrator returned and raped me.”

She explained that she was stuck with her kidnapper for another day inside the hotel room where she still felt “somewhat conscious and withdrawn,” noting that, in her vulnerable state, “I could have been disposed of by him.”

“I flew back with him, I stayed calm and as normal as someone could in a situation like that, and when I got home, I sat, dazed, like a zombie. I knew my life was in immediate danger, he made veiled confessions of wanting to kill me,” she explained. “With what little strength I had, my instinct was to then run, to run and find somewhere to live that he could not find.”

Singer Duffy revealed that she was kidnapped and raped in a harrowing four-week ordeal that caused her to withdraw from the public eye. (Dave Kotinsky/Getty Images)

Duffy did not give details as to how, but she said she managed to flee from her kidnapper. However, once she was away from her attacker, she had trouble dealing with the trauma of the experience. She noted that she finally decided to share her story with the world in the hopes it will help someone else who may be going through something similar.

“I have no shame in telling you either I had spent almost 10 years completely alone and it still burns my heart to write it. I owe it to myself to say it, I feel obliged to explain how challenging recovering truly was and to finally disclose it. I hope it comforts you to feel less ashamed if you feel alone."

She explained that she was afraid to go to the police once she escaped. She felt the immediacy of having to hide from her kidnapper meant that having her name all over the news – and her deeply personal story being broadcast to the public – would only hinder what she thought was a fight for her survival. She moved several times over the past decade, finally settling on a place she felt safe to begin dealing with the trauma.

“You may wonder where was my family? Those who wanted to help — were just too far away. The toll of me hiding, this last decade, also meant I was estranged from all,” she said. “What happened was not only a betrayal to me, to my life, a violence that nearly killed me, it stole a lot from other people too."

"I was just not the same person for so long," she explained. "Rape is like living murder, you are alive, but dead. All I can say is it took an extremely long time, sometimes feeling never-ending, to reclaim the shattered pieces of me.”

The 35-year-old singer also noted that she was “high risk of suicide” and spent 10 years almost completely alone. However, with the help of therapy, she feels now is an appropriate time to finally share what happened to her so that it’s no longer a secret she’s forced to live with.

“As dark as my story is, I do speak from my heart, for my life, and for the life of others, whom have suffered the same," she wrote.

Duffy added: "When the ordeal happened, it destabilised me so severely, it took years and years, around 90,000 hours. I sometimes didn’t know how I could make it through, it was hard and almost impossible. But I got here, as will you. Hallelujah."