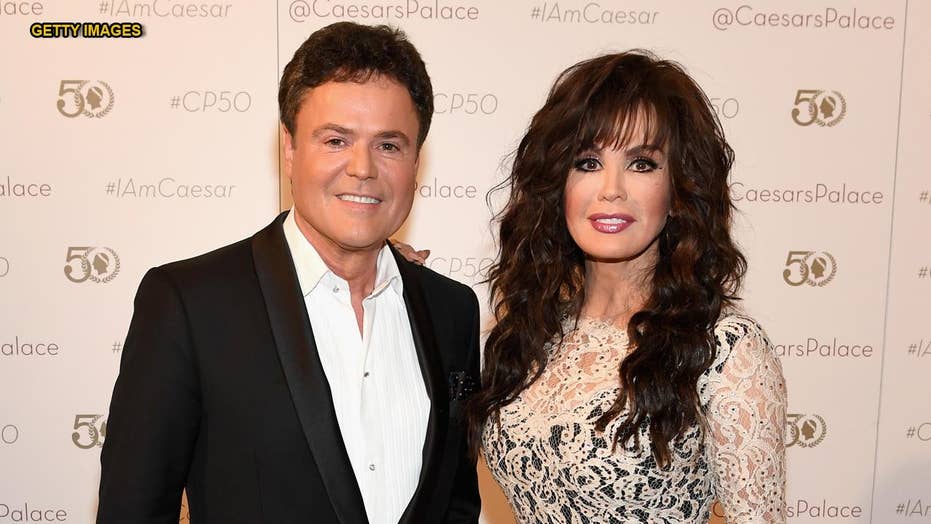 Donny and Marie Osmond stunned fans when they announced last month they would be saying goodbye to their Las Vegas show later this year after an 11-year run.

The brother-sister duo made the announcement last month on "Good Morning America" confirming rumors they were ending their residency.

"It’s been rumored that we’re bringing Donny & Marie to an end here in Las Vegas," Donny, 61, told the outlet.  "And we’re here to say it’s official."

Now, the Osmonds are explaining the reason behind their decision, saying it all comes down to pursuing other projects. 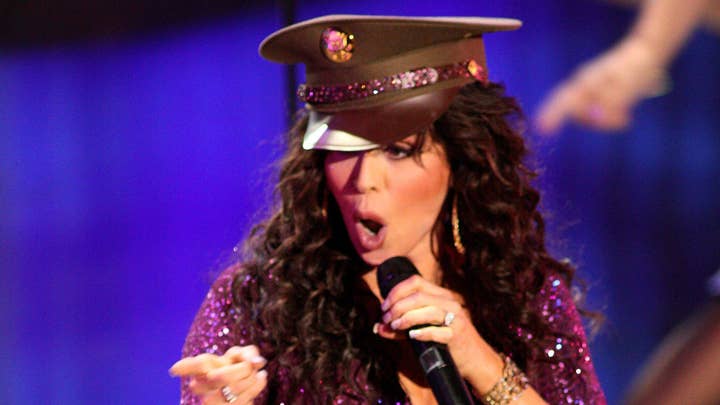 "Why? Why not?" Donny told ET, adding, "There’s so many projects we want to do individually. She’s got her career, I've got my career… We had no idea it would be 11 years. We started out as a six-week contract and here we are 11 years later."

Their final performance at the Flamingo Las Vegas is scheduled for Nov. 16.

DONNY AND MARIE OSMOND ON VEGAS LEGACY: OUR JOB IS TO ENTERTAIN, NOT PREACH

According to the casino, the two launched their residency back in September 2008, planning for just a six-week concert engagement. However, the residency was extended again and again, marking a decade of performances last year.

Despite ending their long-time show, Donny hinted in March that the duo will still continue to perform in some way.

“It's the end of the Donny & Marie show, it's not the end of Donny and Marie,” he said.