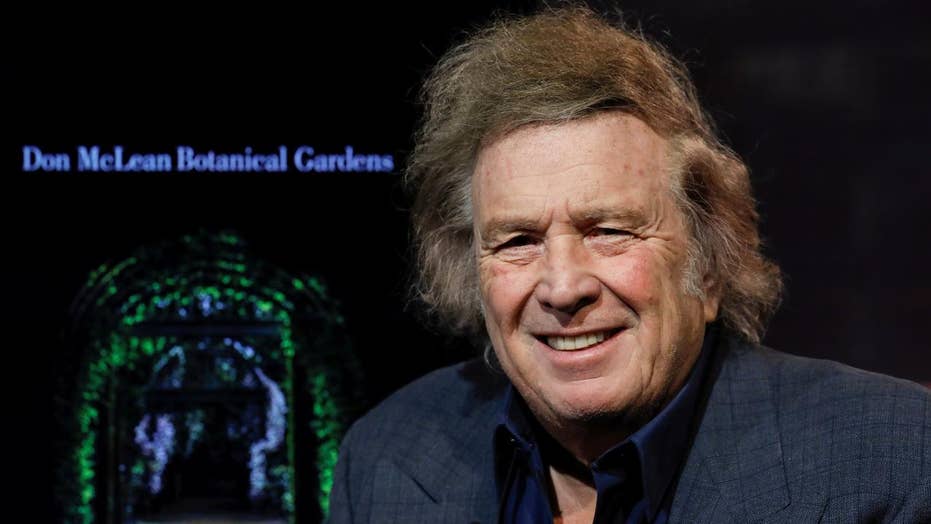 A lifetime achievement award has been offered — and rescinded — for "American Pie" singer Don McLean.

The 73-year-old announced Monday that he's receiving the George and Ira Gershwin Award for Lifetime Musical Achievement, presented by the Student Alumni Association of the University of California, Los Angeles. Past recipients included Julie Andrews, Ella Fitzgerald and Ray Charles.

But the Portland Press Herald reports that the award was rescinded after the association was told of a domestic disturbance involving Don and Patrisha McLean in 2016.

McLean pleaded guilty to domestic violence assault, which was dismissed after he met the terms of a plea agreement. The couple is now divorced.

His spokesman called it "disrespectful" for an award to be rescinded over failure to conduct due diligence on a widely reported incident.