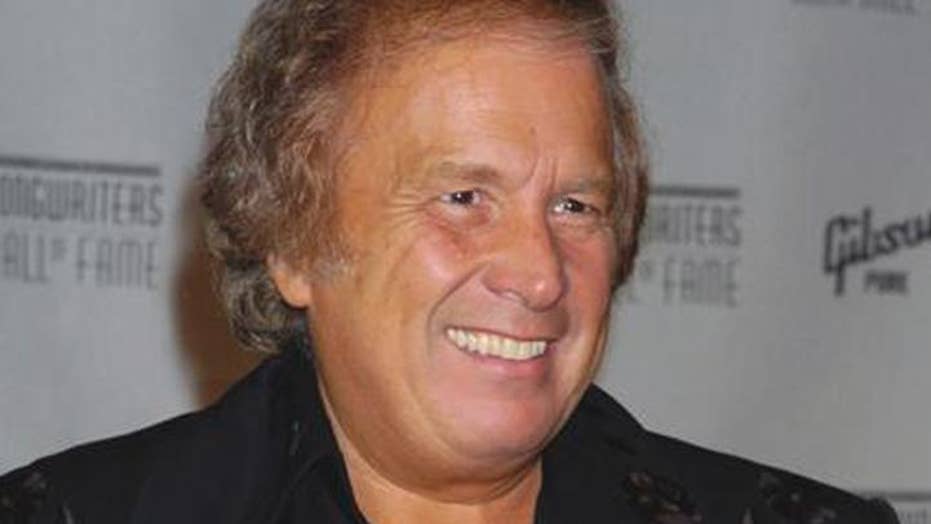 CAMDEN, Maine — Don McLean's former wife has launched a photo exhibition about domestic abuse that includes a copy of the protection order issued against him, and the "American Pie" singer is threatening to sue a weekly newspaper that wrote about it.

Don and Patrisha McLean divorced after a domestic incident in their Camden, Maine, home in 2016. McLean pleaded guilty to domestic violence assault, which was dismissed after he met the terms of a plea agreement.

He also paid a fine of a few thousand dollars after pleading guilty to three other charges: domestic violence criminal threatening, criminal restraint and criminal mischief. Those remain on his record.

Patrisha McLean is using her exhibit, "Finding Our Voices: Breaking the Silence of Domestic Abuse," to draw attention to domestic violence by sharing victims' stories. The Free Press of Rockland wrote about the exhibition at the Camden Public Library on Feb. 7.

The Press Herald reports that McLean's attorney then threatened to sue The Free Press and accused Patrisha McLean of "vicious misstatements." The Free Press removed the story online so lawyers could review it but later reposted it.

Patrisha McLean told The Associated Press that Don McLean's threat of a lawsuit is "shocking to everybody, but not to me." She said her exhibit is important for survivors because it's about "domestic abuse that we kept silent about for decades, and sometimes decades ago."

McLean's attorney, Eric Morse of Rockland, did not return a call to The Associated Press seeking comment. 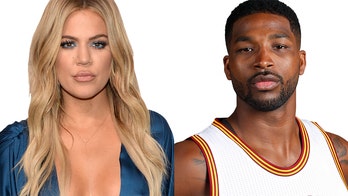